Known as the headquarters of British racing, Newmarket's Rowley Mile course features a clutch of top quality events such as the 1000 and 2000 Guineas in early May and Champions Day in October. One of the fairest tracks in the world, racing at the Rowley Mile is divided into two seasons, spring and autumn, and only on rare occasions does the ground ride on the soft side. Racing switches from the Rowley Mile to the popular July Course during the summer months. The highlight of the season is the Darley July Cup, Europe's leading six furlongs sprint, which takes place on the final day of the three-day July Meeting. The six evening meetings are amongst the most popular fixtures staged anywhere in the country. 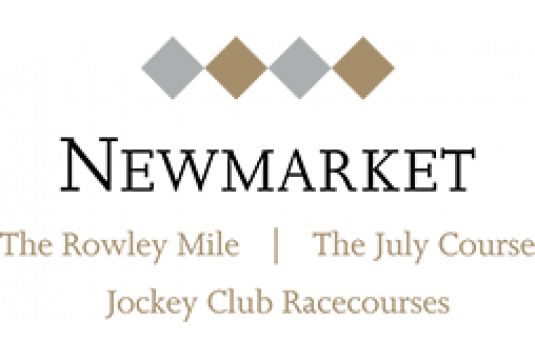 The British Horseracing Authority (BHA) has announced that it will delay the resumption of jump racing until the beginning of July.

This decision was made following an initial proposal from the National Trainers Federation (NTF), with the aim being to provide clarity to the trainers and owners of jump horses and to assist them in minimising any unnecessary expenditure.

ADVERTISE YOUR BUSINESS HERE ON THE NEWMARKET PAGE

The Craven Meeting is seen by many as a key fixture for those with aspirations to run in the first two Classic races of the year, the QIPCO 1000 and 2000 Guineas.

Head to Newmarket for the eagerly anticipated first meeting of the year on the Rowley Mile Racecourse. The three day Craven Meeting acts as a good benchmark for trainers and pundits alike. Often viewed as the Flat season opener, it highlights the form of Guineas and other Classic contenders. Enquire about this event

Join us at Newmarket Racecourses as the eyes of the world descend on the picturesque July Course for the Moët & Chandon July Festival.