Set in 165 acres of beautiful Berkshire countryside and located on the banks of the River Thames, Windsor is best known for its lively summer evening fixtures that take place on thirteen consecutive Mondays. Windsor is one of only two UK courses with a figure-of-eight circuit and therefore it tends to play into the hands of the well-balanced, nimble individual. The course is becoming known for its quality of maiden race and indeed for a consistently vibrant handicapping scene. Royal Windsor Racecourse, Maidenhead Rd, Windsor, West Berkshire SL4 5JJ. United Kingdom 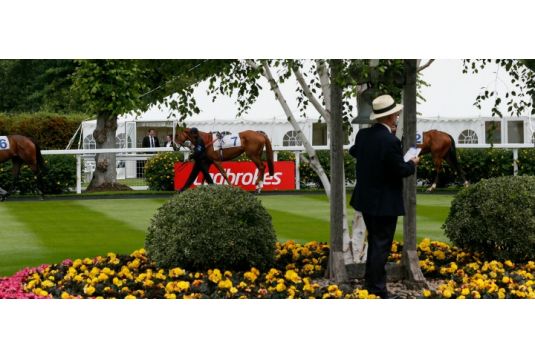 ADVERTISE YOUR BUSINESS HERE ON THE WINDSOR PAGE

Following this afternoon’s announcement by the British Horseracing Authority (“BHA”), Arena Racing Company (“ARC”) can confirm that all racing, both horse and greyhound, at its sites will take place behind closed doors from tomorrow (Tuesday 17 March) until the end of March.

It is, unfortunately, likely that this period will be extended.

Supergrass will be performing live after racing on Saturday 29 August!

That’s right, we are thrilled to welcome Supergrass to Windsor. Gaz Coombes, Mick Quinn, Danny Goffey, and Rob Coombes who have made several million record sales, including 6 top 10 albums and 10 top 20 singles, will be here to entertain.