Point to Point Racing in Scotland

The leaders of British horseracing say the government’s decision that sport can resume will help save livelihoods and businesses in the £4 billion industry. British racing was suspended from March 18th to allow emergency and NHS workers to focus on COVID-19 and support the national effort.

Since then, Britain’s 59 racecourses have had no income from racing.

The governing body and regulator for horseracing has published its technical guidelines for participants and staff to allow racing to resume safely behind closed doors.

The British Horseracing Authority (BHA) has worked with racecourses and representatives of trainers, jockeys and staff to adapt a normal race meeting, provide medical screening for all attendees in advance and maintain social distancing.

Levy Board contributions allow, on average, minimum prize money levels to remain at just over 80% of the previously permitted minimum levels

Following the UK government publishing a provisional timetable for the return of professional sport on Monday, the racing industry’s leaders continue to plan for a resumption of racing from 1 June. 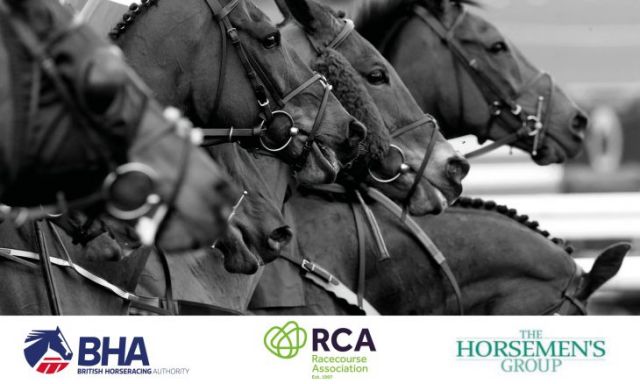 Senior executives from British horseracing have welcomed the publication of a timeline for the potential resumption of sporting events by the UK government today. In its document, Our Plan to Rebuild, …

British Point-to-Pointing shut down for 2019/20 Season

British Point to Pointing shut down for 2019/20 Season.

Point to Point Fixtures in Scotland

In this latest edition, we update you on some of the key news and happenings in the point-to-point world, as plans progress for the 2020/21 season.

This month we have for you:

Scottish Racing has today confirmed that it is making plans for resumption of racing behind closed doors on Monday 22 June, in accordance with the Scottish Government’s route map for exiting lockdown. 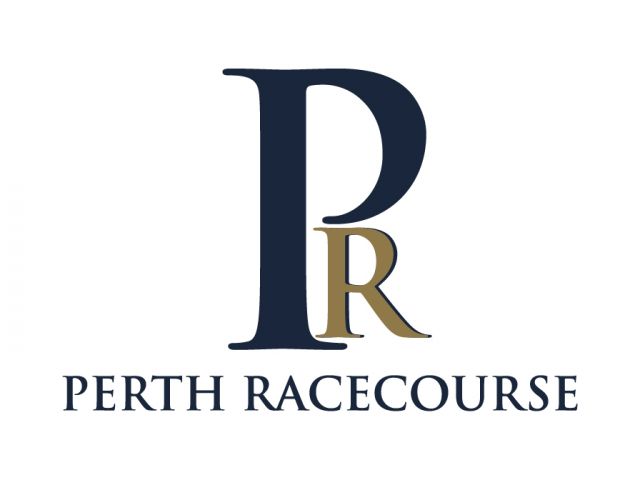 Scottish Racing, alongside the BHA, has today confirmed the planned resumption of racing at Perth, behind closed doors, on Tuesday July 21, Tuesday August 11 and Sunday August 30.