Most popular Horse Racecourses in the UK

Most popular Horse Racecourses in the UK

As a spectator sport, horse racing is second only to football in the United Kingdom. There are around six million people that attend races in Britain each year, and 40% of them are female. 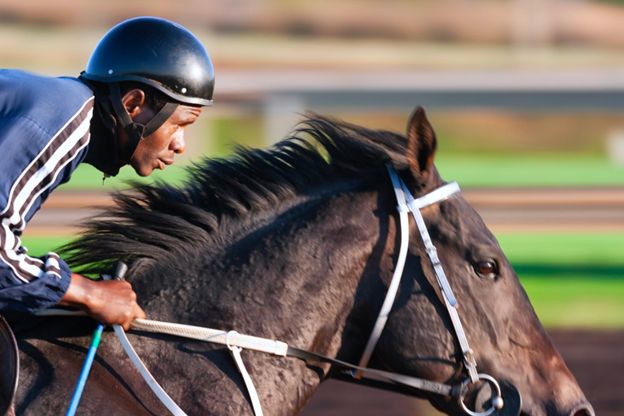 Is there a reason why horse racing is so popular?

Racegoers look forward to their outings not just for the thrill of the show but also for the opportunity to spend time with their loved ones. Visitors may chill out and enjoy the race at most racetracks since they don't have to adhere to a dress code. However, according to custom, many racegoers enjoy the occasion much more when they wear their favorite hat or a smart new suit. Most racetracks allow children to attend for free, making it a fun day out for the whole family.

When there isn't much excitement going on at the racetrack you may relax, socialize or even bet with your friends at one of the many bookies that are located on the premises. You could also place bets on online bookies if you don't like waiting in line. To learn more about great online bookies for horse racing check out the 32Red betting website for more info.

Most popular race courses in the United Kingdom

The 350-acre Cheltenham racetrack, deep in the center of the Cotswolds, is home to some of the country's greatest National Hunt racing. Founded in 1815, Cheltenham has since developed into one of the world's most popular racetracks, with audiences of up to 68,500. The Cheltenham Festival is the pinnacle of the racing calendar in Cheltenham. The four-day event in March has 14 Grade 1 events. Every owner, jockey, and trainer hopes to race or ride a victory at the Cheltenham Festival, the most prestigious National Hunt event in the world.

The Grand National takes place at Aintree every year in the center of Liverpool, in the west of England. The Grand National, which dates back to 1839, is the biggest jumping race in England and is regarded as a tradition in the National Hunt. Every year, the Grand National attracts over 70,000 spectators and receives record TV ratings, making it a must-see event for racing fans everywhere.

Due to its long history of breeding and racing, Newmarket is often referred to as the "Home of Racing." The Ipswich Mile and the June Course are alternately used during the season. At the start of this season, the Rowley Mile is run on the July course, but this is only done infrequently. For the months of June through August, this track hosts the outdoor races before switching back to the Ipswich Mile for fall and winter events. Newmarket is a popular destination for horse owners and trainers because of its proximity to a large number of training facilities.

For a total of 36 sessions throughout the year, this beautiful Yorkshire track serves as a mixed-purpose venue for flat and international hunt racing. Doncaster marks the beginning and finish of the official Flat season. St. Leger (September) and Lincoln (April) form the season's beginning and end. The rest of the schedule is devoted to National Hunt racing, which is just as exciting. St Leger, the oldest famous horse race in the world, is held annually on the Town Moor.