Altior and Faugheen Can Provide Spark for 2020 Cheltenham Festival

Altior and Faugheen Can Provide Spark for 2020 Cheltenham Festival 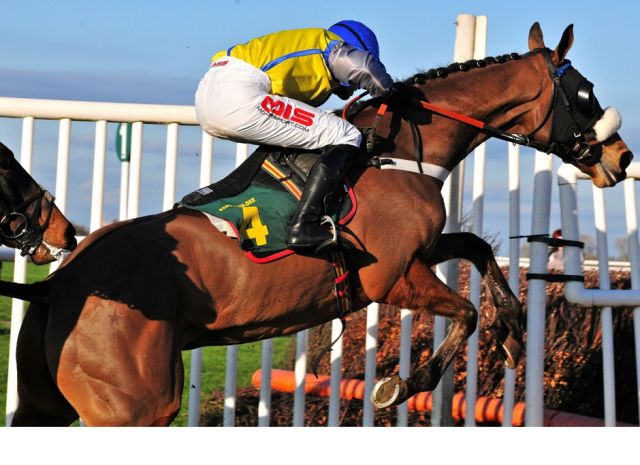 The nature of the Cheltenham Festival means that it is never about just one horse or, indeed, just one race. For instance, when we look back at Kauto Star’s final Gold Cup win in 2009, we should remember that same festival also saw Big Buck’s and Quevega digging out their own bit of history.

Or when Sprinter Sacre had that emotional Champion Chase victory in 2016, Annie Power was redeeming her infamous 2015 fall with victory in the Champion Hurdle. It’s not just the racing in itself that provides the drama; it’s the stories within them, and Cheltenham often throws up several in a single festival.

More importantly, perhaps, it is these stories that renew interest in horse racing and entice new audiences to the events. Every sport needs its stars, of course, but to really capture the imagination there must be a story to tell. At the 2020 festival, we could see the likes of Al Boum Photo become a two-time Gold Cup winner or the birth of a new star in Envoi Allen. But, one would argue, that the real eye-catching stories of the festival lie at the feet of two horses – Altior and Faugheen. 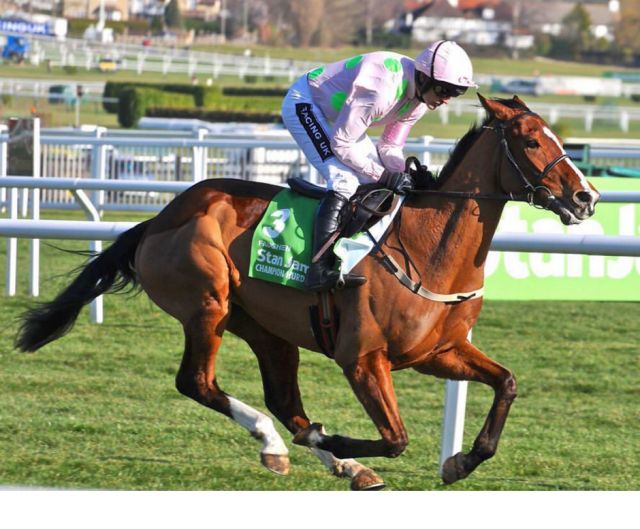 Altior bounced back at Newbury

Altior’s glorious career has been well-documented, of course, yet the record-breaking chaser is all the more interesting this year, not because of his imperiousness, but because there is a perception he can be beaten in the Champion Chase. Even a comeback victory in the Game Spirit Chase hasn’t changed the minds of all bookmakers. The latest Cheltenham Festival odds 2020 hold that Altior is in the unfamiliar position of being 9/4 second-favourite with Betfair and Coral, with those pair plumping for Defi Du Seuil at 2/1. Others have reversed those spots, but it should be noted that Chacun Pour Soi is also as low as 9/4 with Ladbrokes.

A three-way tussle for the Champion Chase is, of course, exactly what spectators want to see. But the narrative, as such, will be driven by Altior’s performance. The Game Spirit Chase victory threw up plenty of reasons for optimism, including that characteristic strong finish. However, his shakiness up and until the final fence would also raise a few doubts. It seems we will only know if his status as co-favourite is misjudged after the Champion Chase has been run.

Faugheen in inspired form over fences

While Altior is undoubtedly a popular horse, it’s arguable that none are held in affection quite like Faugheen. Altior has always been imperious, whereas Faugheen can best be described as enigmatic. His quest for the Grade 1 Marsh Novices’ Chase may not be as high-profile as Altior’s third Champion Chase (and fifth Cheltenham victory overall), but it is no less romantic. “The Machine” delighted fans over hurdles for the best part of the 2010s, and his switch to chasing has been all the more surprising given that he has had his career written off several times in the last couple of years.

Faugheen starts as the favourite with the majority of bookmakers for the Marsh Novices’ Chase (formerly JLT Novices’ Chase), with odds as low as 4/1 with Bet365 but as high as 7/1 with Paddy Power. Others, however, prefer Itchy Feet (6/1, Ladbrokes) and there is plenty of money going on the intriguing Allaho (8/1, Coral). Faugheen may have looked good in his three chasing victories so far, but this will require one last dose of the old magic.

Does the success of Cheltenham depend on the performances of Faugheen and Altior? Of course not. However, the pair have the quality and the history behind them to make the festival extra special. As mentioned, horse racing needs these types of stories to draw in new fans, to inspire a new generation of jockeys and trainers. Two of the most decorated stars of this generation have a story to tell next month, and we can’t wait to see the conclusion.