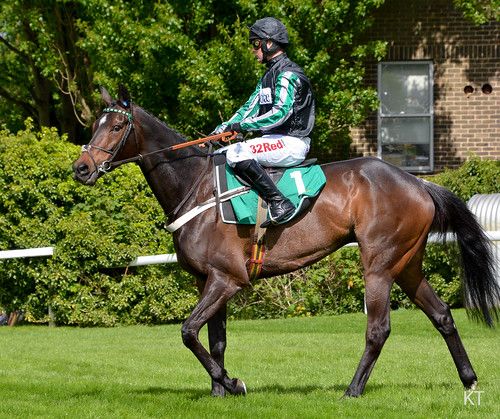 Altior is already an equine legend, a history maker, the best two-mile chaser of his generation. The chance to make more headlines and cement his indelible legacy comes at his happy hunting ground, the Cheltenham Festival, where his sole 2020 entry sees him bid for a third Queen Mother Champion Chase in a row.

After so long in the limelight, you would think horse racing fans knew everything about Altior. And yet, this season – with Buck Buck’s record for most consecutive National Hunt races won surpassed – trainer Nicky Henderson has been on a fact-finding mission.

It’s hard to definitively say Altior didn’t stay on his sole try over two miles and five furlongs when owner Patricia Pugh’s colours were lowered for the first time in 20 races by Cyrname in the 1965 Chase at Ascot.

He finished tired having stalked Paul Nicholls’ top-rated jumper all the way around the Berkshire track. Is that so surprising when Altior was made to test his stamina on seasonal reappearance?

Henderson then took him out of the King George VI Chase – a race in which Cyrname with a good deal of irony failed to stay the three-mile trip. Altior had an abscess that meant he didn’t go for the Desert Orchid also ran at Kempton over Christmas, and he then missed another intended engagement in the Silviniaco Conti Chase there in mid-January.

This amounts to an interrupted campaign. Whether Altior goes back to Ascot for the Clarence House or the Game Spirit at Newbury (he has won the last two renewals of the latter), this is another far from ideal road back to Cheltenham.

We have been here before with this High Chaparral gelding, though. Altior spent 287 days off the track after the end of his novice chase season with Henderson finding he needed a wind operation to aid his breathing.

He still came back with a prep run in the Game Spirit and took the first of his consecutive Champion Chase crowns. In the run-up to winning that title, Altior needed an eleventh-hour poultice on a hoof just to get him to line-up at Cheltenham.

The course of his career has never run smoothly, then. Altior, the horse who owes absolutely nobody anything, comes alive at the Festival where he has won four Grade 1s in consecutive years. 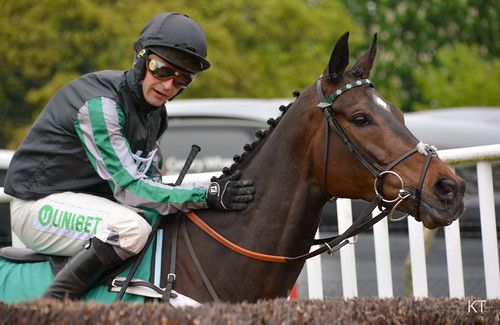 He reigned Supreme as a novice hurdler in 2016, then sparkled in the Arkle in 2017 and overcame the above problems to land back-to-back Champion Chase crowns. With all betting info for Cheltenham Festival punters saying he is 7/2 joint-favourite to complete the hat-trick, what would it mean if Altior pulled off this mighty feat?

Five consecutive Festival victories put him in rarefied air. Altior would be in the same bracket as 1930s steeplechasing great Golden Miller, who won five Cheltenham Gold Cups and even doubled up in the Grand National – a feat often tried but never matched since – in 1934.

He’s not the only horse attempting a fifth festival triumph either. Tiger Roll, a modern-era Grand National great, is on course for his own Cheltenham hat-trick in the Cross Country Chase.

That Irish raider previously scored in the Triumph Hurdle as a juvenile and National Hunt Chase over four miles as a novice. Whatever Altior and Tiger Roll achieve come Cheltenham, Quevega holds the outright record with six Festival victories all in the Mares’ Hurdle, so there is still another rung on the legendary ladder to climb.