The Oddest Racehorse Names in History

The Oddest Racehorse Names in History 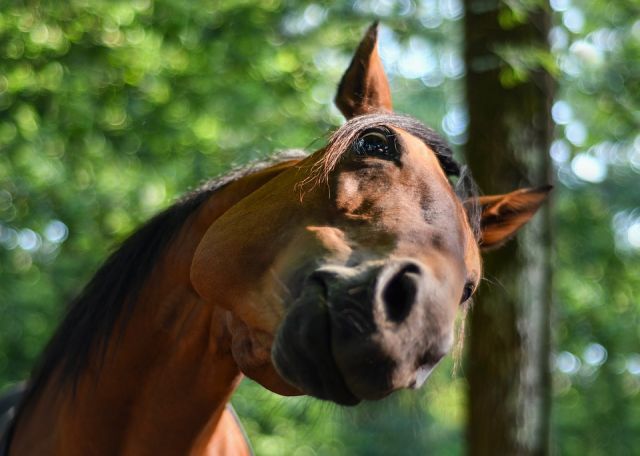 There’s something about horse racing that gets the blood pumping. The build-up to the race, choosing a potential winner, screaming your lungs out hoping your horse romps home and, of course, collecting your winnings. But for casual observers of the sport, perhaps the most interesting thing about horse racing often amuses and sometimes silly names given to these fine animals.

Harry Potter, Fred the Foot, Poker Play; the list of odd names is almost endless. But as you may have guessed by the title, we’ve decided to go through the history books and see if we can discover the weirdest names of all. Here’s what we came up with and funnily enough, there’s not a single Grand National Winner among them! 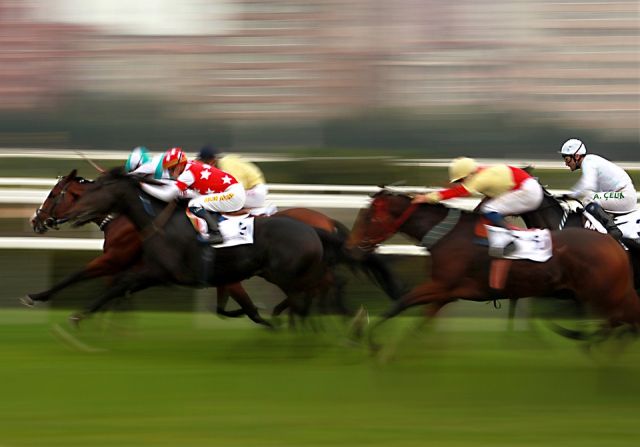 Back in the late 90s and early 2000s, footballing legends Steve McManaman and Robbie Fowler had the world at their feet. So, as any young footballer with money would do, they bought a few racehorses. Their new hobby was not necessarily one motivated by money or success but more one borne of fun.

They named their first horse Another Horse because they wanted to hear the race commentators saying, ‘Another Horse is coming up on the outside’. Quite clever, and it was so much fun that they named their second horse Some Horse. McManaman has gone on to make big waves in the industry despite his initial foray being nothing more than a bit of fun.

Believe it or not, there have been several racehorses named after the most popular form of poker. There’s Texas Hold ‘em of France who didn’t have much of a career and then his Irish counterpart of the same name who enjoyed a six-year career.

There has even been an Australian horse of the same name. Naming a racehorse Texas Hold ‘em is a little weird but continuing to give racehorses this same moniker when there have been so many before it is plain daft. While there is, of course, a definite link between the world of poker and horse racing, we struggle to figure out how this one came about and why it keeps happening, although it would be interesting to see if there was a spike in online poker play during the horse’s races. Even thinking about it now has us wondering if we’ve time for a quick hand after we finish this article. Perhaps that was the idea all along!

Yes, that’s one A and five Rs, and it’s pronounced the way you see it. Race commentators hated this one, as it made them all sound like pirates. Apparently, this horse came from a stable of the same name, which we find highly unlikely, and well, we can’t prove or disprove it. Perhaps there was a sign over the stable that read Arrrrr?

Either way, this horse burst onto the scene and surprised everyone with a solid win from behind. During the race, you could hear commentator Tom Durkin repeat the horse’s name three times in his best pirate voice. It truly is comedy gold.

Why the Long Face?

We all know the joke about the horse walking into a bar, right? It’s one of those bad jokes that you can’t help but laugh. But did you think that someone would name a racehorse after the punchline? Of course, you did because after all, this is horse racing.

Though Why the Long Face had quite a long career, it won few races. Retired in 2013, the horse with the long face has inspired other owners.

Since then, we’ve had Long Face Grace and Long Face at the starting posts. What next? Knock Knock? And yes, there is a horse named Knock Knock!

We’re not sure if the owner loved ‘The Sound of Music’ or liked bursting into song at the most inopportune moments. Whatever it was, this horse got the name, and it stuck. Now, it might not seem all that odd, but as with Another Horse and Arrrrr, this is one that it’s so enjoyable hearing commentators stumbling over.

Perhaps it would be even funnier if someone were to name their horse DoTiLaSoFaMiReDo. Talk about a tongue twister for the ages. Interestingly, there have been a few other horses with variations of this name such as Do Re Mi and Do Re Mi Fa Sol. As with Texas Hold ‘em, we suggest being a little more original in the future. 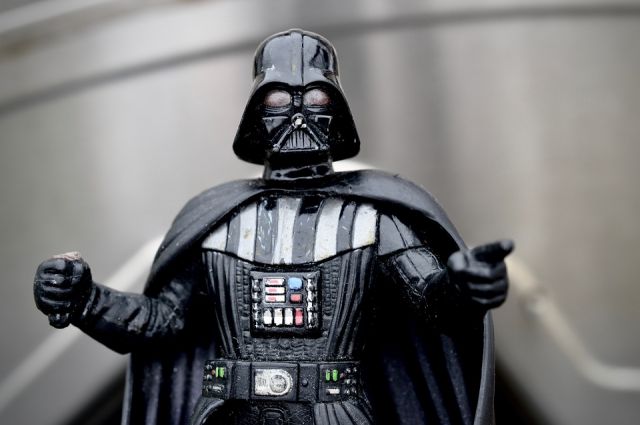 One for all those Star Wars fans out there, this racehorse did quite well and finished 5th in the Melbourne Cup no less. Named by a sci-fi fan, we’re wondering if the 1986 Breeder’s Cup Classic winner Skywalker inspired the name.

It’s not the only racehorse out there named for Star Wars fans, though. We also had Storm Trooper, Chewbacca, Han Solo, Jabba the Hutt and even Jabba’s Regret. George Lucas has had some serious influence on modern society.

This one is another one that commentators likely hated to see on the race card. Like Arrrrr, Ha Ha made the commentator sound rather silly, and yes, people loved it. Ha Ha is ahead by a length, and yes, Ha Ha wins it! We prefer to think of it said in the way Nelson of ‘The Simpsons’ does. A mocking Ha Ha instead of funny one is so much better. There was another horse named Ha Ha Ha (no points for originality there) and one called Minnie Haha, which we quite like now that we think about it.

Waikikamukau (Why kick a moo cow?)

Now, while the rest of this list is odd, this one is downright weird for many reasons. Why would kicking a cow be on the owner’s mind when naming the horse? Who calls a cow a ‘moo cow’? And who are they asking the question?

Well, the answer is that this is, in fact, a New Zealand saying that refers to a remote place. Over here we might say Timbuktu, but over in New Zealand, they prefer to say ‘Waikikamukau’ and who are we to argue? We’re as perplexed as you.

So, that’s the end of our list. From horses named after poker to those that drew inspiration from Star Wars, there have been some strange names throughout the history of horse racing. The question now is, how much weirder can they get?