Where Could These York Ebor Festival Winners be Going Next?

Where Could These York Ebor Festival Winners be Going Next? 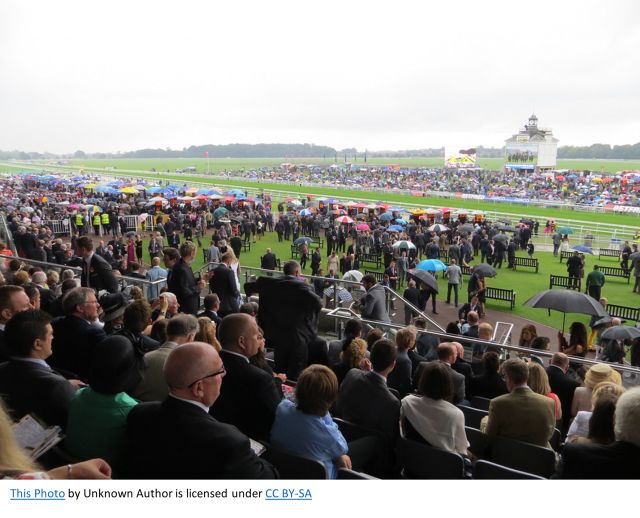 The Ebor Festival in York always attracts top-quality Flat thoroughbreds to the Knavesmire, but comes towards the end of the sporting summer. For some of the horses that win at the meeting, their next step is obvious. Great Voltigeur winners tend to go on to the St Leger and that’s what William Muir’s plucky Pylderiver did. The Yorkshire Oaks, meanwhile, was a stepping stone for Prix de l’Arc de Triomphe favourite Love. Where could these other York Ebor Festival winners be heading next?

Now that he has proven he can back-up a big race win, Godolphin’s five-year-old Ghaiyyath has options. Wins in the Eclipse at Sandown and then the Juddmonte International over a mile-and-a-quarter followed on from Coronation Cup success. The way that Ghaiyyath races prominently is probably better suited to 10 furlongs than a mile-and-a-half. Charlie Appleby and Sheikh Mohmmed now have to decide what his autumn target should be. Ghiayyath bombed out in the Arc last year, but that remains an option after Magical beat him in the Irish Champion Stakes. There is also the Champion Stakes at Ascot in October under consideration. He is prominent in the betting for both that and the Arc with some bookmakers.

Getting a result at the Ebor Festival in the big betting race, the Ebor Handicap itself, wasn’t the first time that Fujaira Prince plundered a big prize. This six-year-old has not been the easiest for Roger Varian to train and he hasn’t taken much racing. After carrying heavy weights to victory at Royal Ascot and York, Group company looks the only way forward especially as the handicapper has put him up a further 6lb. Fujaira Prince went on to be second in the Irish St Leger which, unlike the English equivalent, is open to older horses. Backing up his Ebor victory so soon proved too much of an ask. However, a more interesting option and potential next target for Fujaira Prince is the Group 2 Long Distance Cup on British Champions Day at Ascot on 17 October, for which he is a 7/1 chance.

John Gosden mare Enbihaar has taken her Group 2 tally to five this season with wins at Glorious Goodwood and when stepping up in trip to two miles for the first time in the Lonsdale Cup. That opens doors for her, but the Hamdan Al Maktoum owned five-year-old looks set to run overseas next. Enbihaar was an unlucky third in the Prix de Royallieu at Longchamp on Arc weekend last autumn. Connections will be out to get her a Group 1 victory back against fellow fillies and mares, and she is already the 11/4 favourite to do just that in France. 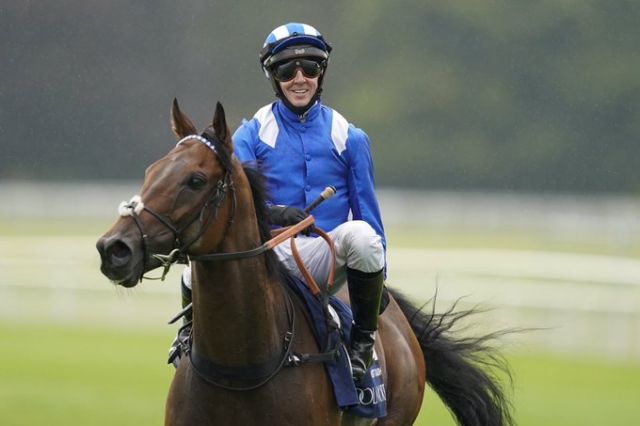 Not a bother on Battaash, and this just minutes after another Group 1 win!

Sticking with older horses running in the Shadwell silks, Battaash retained his Nunthorpe Stakes crown after landing a fourth King George Qatar Stakes at Glorious Goodwood. He also finally won at Royal Ascot too, taking the King’s Stand. Charlies Hills’ sprinting star is a six-year-old now but Battaash has been as good as ever. The gelding held an entry on Irish Champions Weekend in the Flying Five, but goes instead for another crack at the Prix de l’Abbaye at Longchamp which he won when the race was staged at Chantilly. Battaash is 11/10 favourite for success in Paris on 4 October.