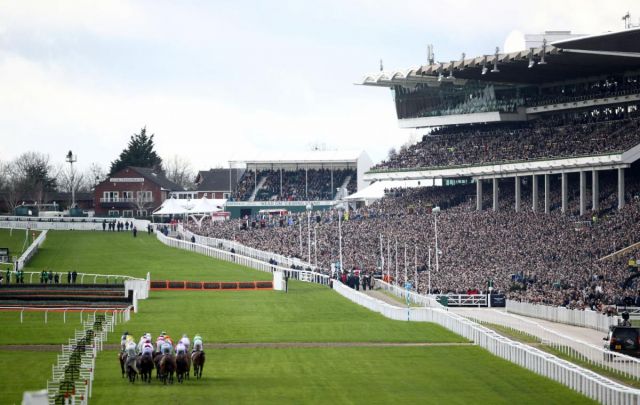 How do you pick your winners for The Cheltenham Festival 2021?

To some it is like the party game of ‘Stick the tail on the donkey’, to others the close scrutiny of the form of the horses, those who just study the horses stature and shape in the parade ring, and then of course those as random as ‘I like the colour of those silks’!

At least six of the twenty-eight winners could have been selected on their results at the race meetings over the winter, giving pointers to the high achievers in the four-day peak of some of the greatest performances in the Cheltenham Festival 2020.

If you are picking your fancied bets, and which mounts to back in the Cheltenham Festival over the four days, then look at the horses performances over the winters races.

Just cast your mind back to the Nicky Henderson trained Shishkin out of Labarynth and Nico de Boinville taking the Sky Bet Supreme Novices Hurdle Race on the first day, having been first in mid-January at Newbury, followed by a Huntingdon win just three weeks later.

Another winner, EPATANTE, from the same stable, in The Champion Hurdle, the fourth race the same day, previously winning at Newbury in November 2019 and, then at Kempton Park a month later on Boxing Day 2019.

In the sixth race of that day, in The Close Brothers Novices Handicap Chase, IMPERIAL AURA was the winner following the three winter racing performances of a first at Fakenham, a December second, with a repeat of a second in the January, both at Cheltenham meetings.

Winning at two winter race meetings at NEWBURY Racecourse on November 7th and 29th, CHAMP followed disappointingly on New Year’s Day at Cheltenham with a DNF for Nicky Henderson, then ultimately winning the RSA at the Festival on the Wednesday.

SIMPLY THE BETTS winner of The Stayers Hurdle, the fourth race on the third day of the Festival 2020, was previously a winner over the winter at Chepstow in November, followed by a Newcastle first, the same month, then a second at Kempton Park on Boxing Day, and a first at Cheltenham in the Festival Trials.

In The Martin Pipe Handicap Hurdle, the last race on Gold Cup day, the winner INDEFATIGABLE, in the last three of its winter races, was at the front at Warwick in February, third at Sandown in January, and a second the month before at Cheltenham.

When you are scanning for winners in the Festival 2021 then look at the steed’s recent form in the winter races.