The Lowdown on Royal Ascot

The Lowdown on Royal Ascot 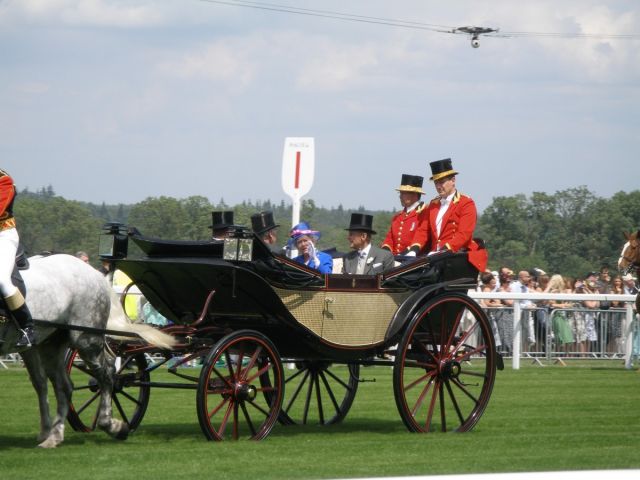 The springtime combination of the Cheltenham Festival and the Grand National is a hard act to follow, but if there’s one event that can do so with aplomb it’s Royal Ascot.

This five-day festival of world-class racing, great British pomp and lashings of ceremony is unrivalled when it comes to a pure extravaganza.

The five days that make up the Royal Ascot meet stand out for the quality and quantity of races contested. In total, the meet features eight Group 1 races as well as 11 Group 2 and 3 level races. It’s the most valuable meeting in the British racing calendar and offers up £6 million in prize money.

Needless to say, the top trainers on British soil plan their campaigns well in advance, singling out those prodigious runners and riders who have the best chance of bringing home the glory and the prestige that goes alongside a Royal Ascot trophy.

Speaking of glory, this year the five richest races look something like the following:

Given that it is such a prestigious meeting, the Royal Ascot dates back centuries. The very first event, known then as the Ascot Gold Cup, took place in 1807 and set the standard for the Royal-endorsed racing festival that is still much loved today. Races like the Gold Cup, St James’ stakes and the Diamond stakes all date back to the 19th Century.

Nowadays, of course, Royal Ascot is most known for the presence of the British Monarch at the helm. Her Majesty The Queen and many other members of the royal family traditionally attend each and every event, treating racegoers to a royal procession at the beginning of each day’s races.

Queen Elizabeth II also owns many notable horses to have carved their names in history racing at the event – an impressive 71 winners. Estimate is no doubt the most famous of them; the four-year-old filly memorably romped home first past the post in the 2013 Gold Cup, to make The Queen the first monarch in the history of the event to have one the race.

It wouldn’t be Royal Ascot without Frankie Dettori

Very few jockeys in the history of British racing have become synonymous with specific events. That honour is usually bestowed on the horses themselves – even today the Grand National is still heavily associated with the legendary Red Rum. Frankie Dettori, however, is the exception.

Dettori has been a mainstay at the event for decades. There is no jockey alive who has been able to surpass his record of 73 wins, least of all attempt to better his spectacles such as the ‘Magnificent 7’ in 1996 and 2020’s 150-1 treble.

Much to our delight, he’s also going to be competing again this year, riding Stradivarius and Palace Pier amongst others.

Betting at the Royal Ascot 2021 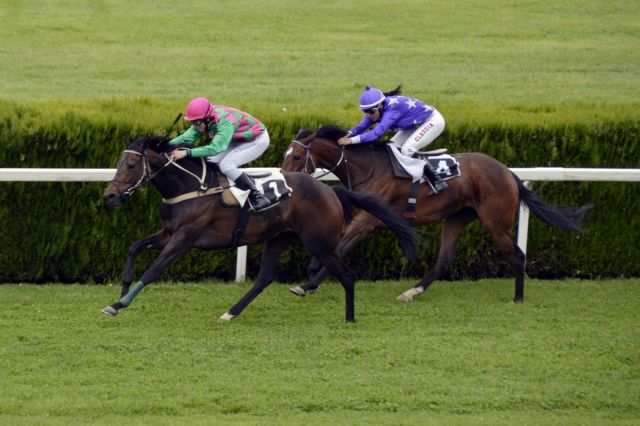 Royal Ascot is one of the more approachable meets on the British calendar, making it a great one for rookies and experienced punters alike. First time or beginner bettors will do well to take advice from pros in the parallel wagering discipline of poker: study everything you can about betting on horse racing, review how you're doing on the day and cut out all distractions when you're making betting decisions.

As far as tips for the 2021 meet go, Dettori and his three-time Gold Cup winner Stradivarius are everyone’s favourites to clinch the trophy for the fourth time in a row. One of the best stayers in modern racing matched with the most experienced jockey at the event makes this dynamic duo a formidable one indeed.

Elsewhere, keep an eye out on horses from Aiden O’Brien’s stable. The Irish trainer has been a dominant force in flat racing during the last decade and will no doubt bring his most powerful steeds from Ballydoyle in 2021.

Other jockeys to return this year including Ryan Moore, Hollie Doyle, Oisin Murphy and Tom Marquand; while veteran British trainers Andrew Balding and Sir Michael Stoute are sure to have a good showing too.