Pastimes With Specialist Lingo to Rival That of Horse Racing

Pastimes With Specialist Lingo to Rival That of Horse Racing 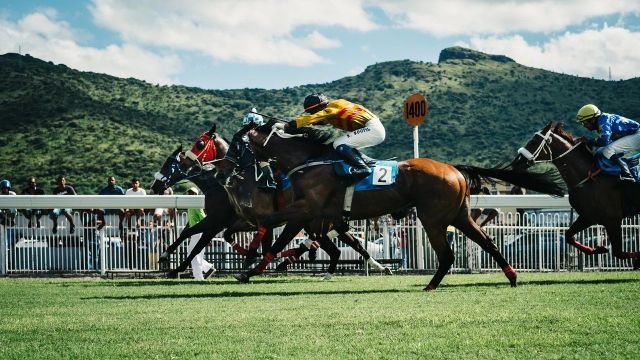 To an outsider looking in, horse racing can seem like an impenetrable beast, with some of the technical lingo spat at the sort of speeds a rapper or cattle auctioneer would be proud of.

The same goes for many racing media outlets, which at times you would think were speaking a language completely apart from common English.

However, as we all know that is part of the sport’s charm, which much like a horse, takes its time to warm to a new face in the paddock.

For a bit of fun, we thought we would try to find other pastimes that have a similarly complex lexicon, forcing their newbies to learn a dictionary’s worth of new terminology.

While horse racing vocabulary is tough to get your head around, at least there tends to be just one version to learn, even though terminology may differ depending on which country you are watching a race in.

Things are quite different when it comes to casinos and card rooms, with almost every game in such establishments having its very own lingo. This can make things incredibly difficult for newcomers, as they have to learn the complex rules of a game and get to grips with the alien language being used around them, all at the same time.

The key to not looking too out of place is to learn two or three key phrases, so you sound like you know what you are talking about, which can even be beneficial to your performance at the felt tables. 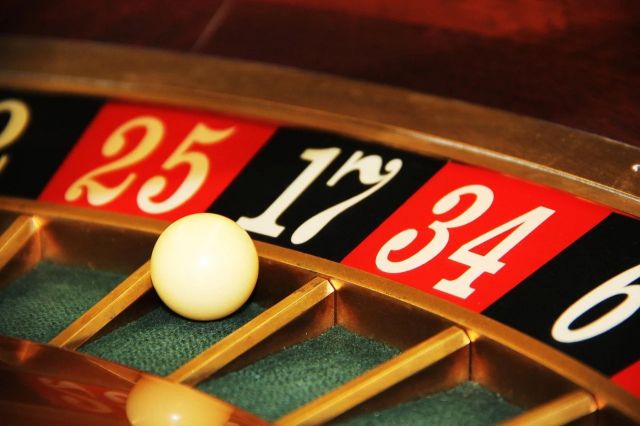 Where sports are concerned, the undoubted rival for horse racing when it comes to the breadth of terminology available are the NFL, MLB, NBA, and NHL.

This is largely down to the statistics-driven way in which American sports fans interact and engage with their favourite teams and players.

The most difficult sports league to follow is the MLB, with the game’s stats rivalling those you would find connected to banking or macroeconomics. If you do want to know the difference between your ERA and your RBI there are plenty of online resources for you to brush upon.

Fishing of All Varieties There are plenty of great fishing spots close to famous old racecourses, such as Stratford-On-Avon and Beverley, to name but a couple.

However, if you are expecting just to rock up and be able to hold a conversation with an experienced angler then think again, because the glossary of fishing terms is long enough to span the length of the Amazon or Nile.

Perhaps this is no surprise when you consider fishing, like a casino floor, is broken down into myriad sub-sections such as fly fishing and sea fishing for example.

Then come all the different varieties of hooks, lines, bait options, nets… the list goes on and on.

If you thought traditional sports evolve and progress at lightning speed, then Esports take things up a notch. Whether people are playing RPG games or first-person shooters the amount of in-game jargon involved is truly dizzying.

To get a real taste for this head to one of the most popular streaming platforms which top online gamers use, such as Twitch or Mixer, and have a look at some of the chat sections which accompany most streams.

You will be blown away by how little you understand or have to go researching on Google, and then just when you think you have it all down a new game will come along. Of course, it is all part of what keeps games relevant and interesting but can also be a headache for those simply looking to dip in and out.

Like horse racing, so many sports and pastimes that have complex terminologies are more akin to ways of life rather than mere forms of light entertainment, and as such people shouldn’t expect anything to get simplified any time soon.