Two of the selections are already winners! Yorkshire based flat jockey Paul Hanagan has reached his 2,000th winner this week! An amazing feat for Paul who was champion apprentice in 2002 and then went on to be champion jockey in 2010 and 2011. 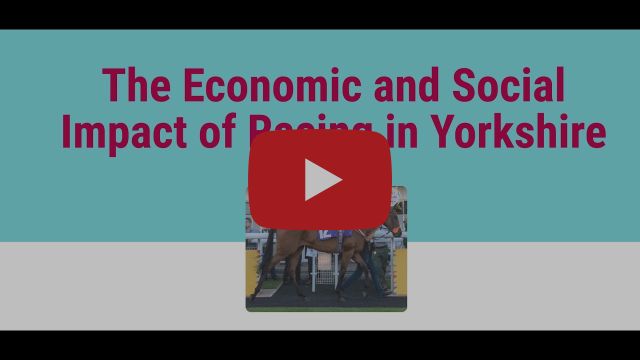 Earlier this year, with funding from the Racing Foundation, we commissioned Ian Wilson, Deputy Director of the Centre for Regional Economic and Social Research at Sheffield Hallam University to conduct a study into the economic impact of racing in Yorkshire. The study used data from 2019 and followed up a previous study that had been commissioned in 2010.

Following the Covid-19 pandemic, Ian was able to calculate the predicted loss to the economy due to the reduced number of fixtures and racing behind closed doors.

Both of these reports make very interesting reading and can be found on our website.

Hear from some of Yorkshire's jump trainers as they give us their horses to follow for the season. 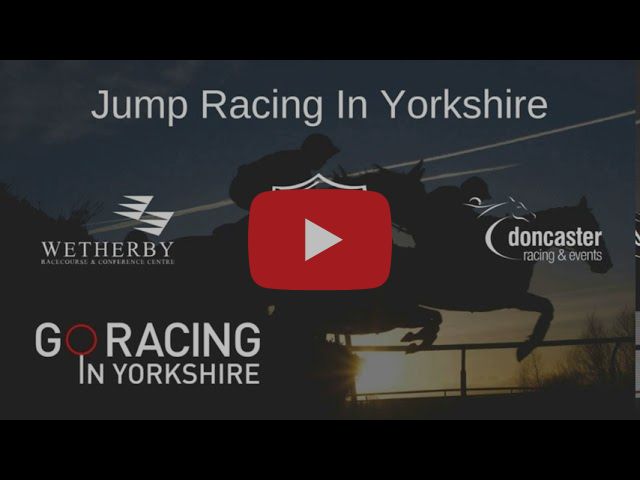 Congratulations to Paul Hanagan who rode his 2,000th winner at Newcastle on Tuesday evening, the same course where he suffered near career ending injuries in February this year.

Great British Racing put together this video of Paul's career to date and we look forward to watching Paul ride the next 2000! 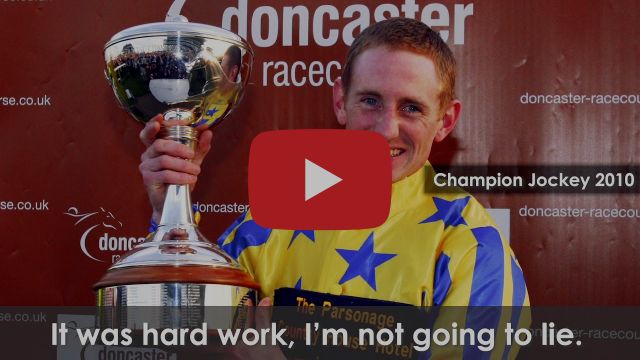