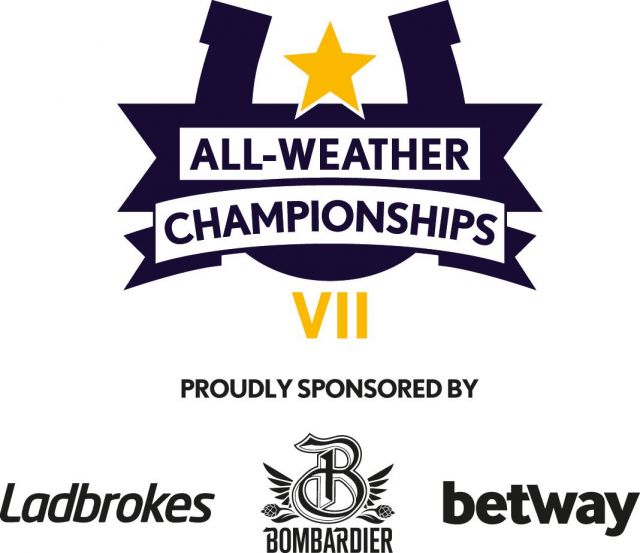 Funny Kid (Christophe Ferland FR/Julien Auge) was part of a memorable three-timer for France on Finals Day in 2018, coming with a swooping run to land the Betway All-Weather Marathon Championship under Maxime Guyon.

The six-year-old captured the G3 Prix de Barbeville at Longchamp the following month and was in the winner's enclosure again this season after landing the Listed Prix la Moskowa at Chantilly in June.

He was last seen out in the G1 Prix du Cadran at Longchamp in early October, when he finished last on testing ground. Trainer Christophe Ferland said today: "Funny Kid is doing well.

He had a break in August and we feel he is back to himself now. "He looks fit and ready to go, plus he is a horse who runs well fresh.

His condition is perfect and, although it was a very long journey all the way up to Newcastle, he has handled it very well. "

He is a versatile horse and has run well on all types of tracks.

You can ride him from behind or a bit closer depending on the circumstances, and he has big turn of foot.

He is just a nice horse. "The plan at the moment is to focus the All-Weather Championships because he enjoys the surface. If he is going really well, Dubai in March could be an option, otherwise he will head back to Lingfield." 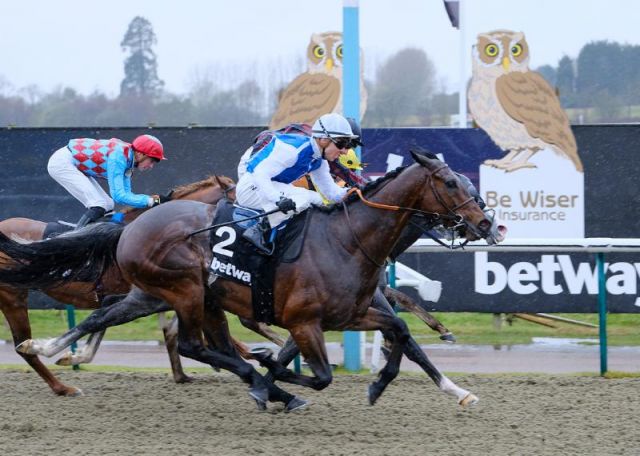 Having made the frame in two G3 races earlier in the campaign, he met trouble in running when a strong finishing fourth in the Ebor at York in August.

Mildenberger (Mark Johnston/Franny Norton) steps up to two miles for the first time.

The four-year-old came home third in the G2 Yorkshire Cup over a mile and three-quarters in May and did not race again until finishing sixth in the Listed 32Red Wild Flower Stakes at Kempton Park on December 4.

Dubawi Fifty was beaten a head in the Northumberland Plate at the track in June, while Sir Chauvelin took third in the 2018 running of the prestigious handicap.

They are represented by To Be Wild (Paul Mulrennan), who finished third in a two-mile handicap at Kempton Park on November 20.

A strong line up is completed by Carnwennan (Charlie Fellowes/Kieran Shoemark), winner of the Northumberland Vase Handicap over the course and distance in June, and Infrastructure (Martyn Meade/Ben Curtis).

Newcastle's seven-race programme starts at 12.15pm and ends at 3.45pm.

The seven races on All-Weather Championships Finals Day are worth a total of £1 million. The season seven information pack can be downloaded by following this link and scrolling down to the bottom of the page: https://www.awchampionships.co.uk/about-the-championship/all-weather-explained/

£200,000 Middle Distance sponsored Betway - 10f Final There are two ways for horses to qualify for one of the finals on All-Weather Championships Finals Day at Lingfield Park: *

A horse can win a 'Fast Track Qualifier' race which will ensure a FREE and GUARANTEED place in the corresponding final on Good Friday.