The progressive six-year-old, trained in Gloucestershire by Martin Keighley, is on a career-high mark after winning two of her last three starts in mares' handicap chases over two and a half miles and three miles.

She scored a 17-length victory at Worcester in September and, after finishing second at Hereford when let down by her jumping, she bounced back with a dominant display at Fakenham on 19 November.

Keighley said today: "Chequered View is very well at home and the intention at the moment is to run at Cheltenham rather than Hereford. "She is in the form of her life and a stiff two and a half miles around Cheltenham is sure to suit her. "It's great to have a runner here for Princess Anne.

She is in Scotland this weekend so sadly won't see the horse running but Zara Tindall is going to be here.

"We could not be happier with Chequered View and are hoping for another good run." 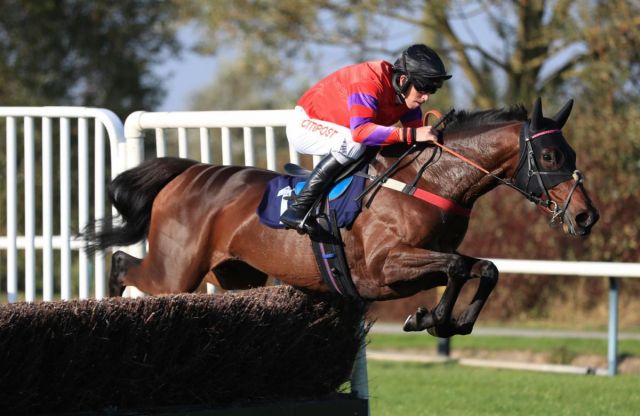 HRH The Princess Royal rode successfully as an amateur under both codes.

She was successful in a handicap chase at Worcester in 1987 on Cnoc Na Cuille, while her biggest win on the Flat came on Ten No Trumps in the Dresden Diamond Stakes at Ascot the same year.

Her daughter Zara Tindall MBE was appointed to the Cheltenham Racecourse committee in November, which will take effect from January 1 next year. 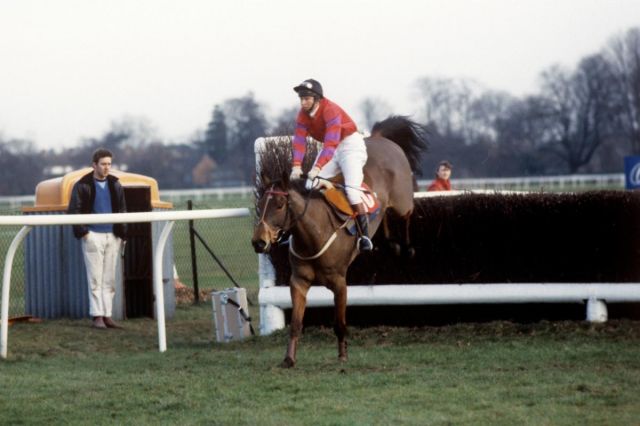 The highlight over fences on day two of The International is the £130,000 G3 Caspian Caviar Gold Cup (1.55pm), a handicap chase over two miles and five furlongs.

The International starts on Friday, 13 December, when the highlight is the £60,000 G3 BetVictor Handicap Chase (2.30pm, 14 entries) over three and a quarter miles.

The going at Cheltenham is: Good, Good to Soft in places (Chase and Hurdle) Good to Soft, Good in places (Cross Country) The outlook is unsettled with up to 14 mm of rain before racing on Friday, when it is expected to be mostly dry with a few showers.