The feature races during the sparkling two-day meeting are the £140,000 G2 Unibet International Hurdle and the £130,000 G3 Caspian Caviar Gold Cup.

The Unibet International Hurdle is often a leading trial for the Unibet Champion Hurdle at The Festival™ presented by Magners in March, while the Caspian Caviar Gold Cup follows on from the BetVictor Gold Cup over the Old Course at The November Meeting and is always a very competitive handicap chase.

Saturday's card also includes the G2 Albert Bartlett Novices' Hurdle, the Park Mares' Handicap Hurdle and the Cheltenham Club Handicap Chase, which all have prize funds of at least £30,000. 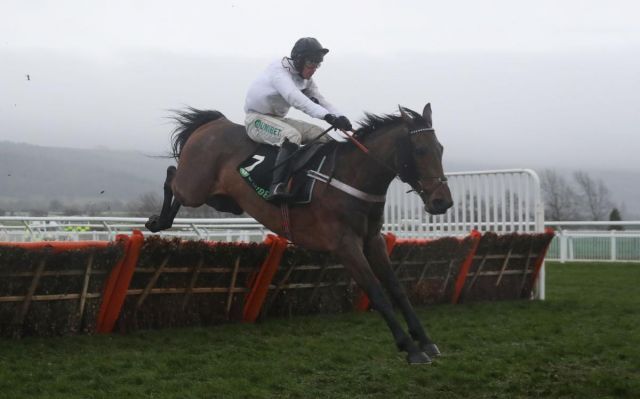 This media guide contains a wealth of statistics on the Unibet International Hurdle, the Caspian Caviar Gold Cup, the BetVictor Handicap Chase and the Glenfarclas Cross Country Handicap Chase.

Two horses who ran during The International in 2018 were successful at The Festival presented Magners™ later in the season - Frodon and Le Breuil.

Cheltenham Racecourse is situated in Prestbury on the northern outskirts of the historic spa town of Cheltenham.

The Home of Jump Racing, Cheltenham Racecourse is the venue for the world's pre-eminent Jump meeting.

The Festival™ presented by Magners, which happens in March over four days every year, next takes place from Tuesday, 10 March, to Friday, 13 March, 2020 inclusive and tickets are on sale.

Set against the beautiful backdrop of the Cotswolds, Cheltenham Racecourse is a stunning natural arena and offers the highest-quality action throughout the Jump season.