The standard to which all Cheltenham jockeys are compared to is the record seven race wins that Ruby Walsh set in 2009 and then miraculously repeated in 2016. However, with the man that many acknowledge as the greatest jockey ever hanging up his saddle, the battle is on to become the next dominant force at Cheltenham.

Nico de Boinville took the spoils last year, registering three race wins, and he’s among the favorites to repeat the feat in 2020. Can the man who previously won the Gold Cup, on novice chaser Coneygree, harvest yet more success this coming festival, or will the reins be taken up by someone else? Just be sure to check the weights certain horses will be carrying in the handicaps before you make your picks. 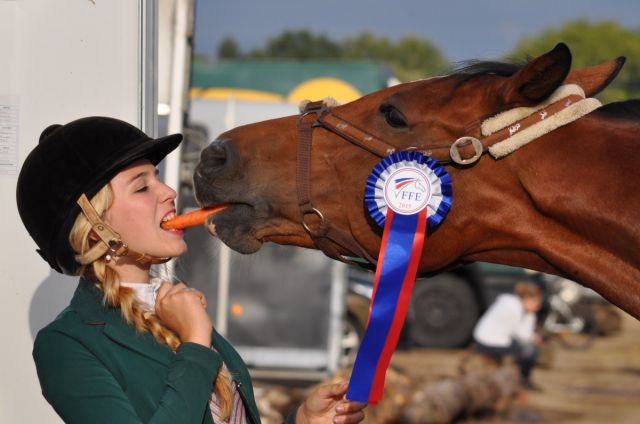 People who invest in horse racing a bit more than a tipsy punt or two will be willing Rachael Blackmore to charge her mounts to podium positions. Her becoming the first female jockey to win the Cheltenham top jockey award would be just the proverbial shot in the arm, or hind leg, that the sport needs. Betway have her priced at 7/1 to make that dream a reality, with her riding the highly thought of A Plus Tard in The Ryanair Chase as well as good each-way bets in her other scheduled runouts.

She starts the festival on Notebook, the favourite for the Arkle Trophy, and if Blackmore brings home a win on this 7-year-old – that she’s won with on their last four outings together – then expect many in the paddock to be taking note themselves and swinging late money behind this Irish superstar.

Boasting a strike rate of 12% since 2015, the man from County Cork is the betting favourite to be this year’s top jockey. This is mainly due to him filling the diminutive, and yet highly daunting boots of the retired Ruby Walsh, riding the best horses that come out of stables belonging to Willie Mullins, a man who fielded no less than 59 runners back in 2019.

For the big one, the Magners Gold Cup, Townend has a tricky decision to make, as he’s spoilt for choice between the horse he won with last year, Al Boum Photo, and the extremely fast Kemboy. However, with the chance to win the race back-to-back with Al Boum Photo (a feat only ever accomplished by exceptional horses like Best Mate), Townend will probably stay loyal to his trusted steed and be roared down the final few furlongs on Friday as a result. 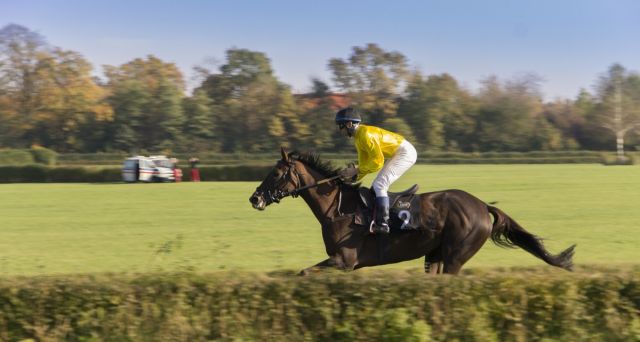 Russell is the man most fancied to threaten the dominance of Messrs Townend and Mullins, boasting a higher strike rate of 14% and being able to look forward to rides that appear to be nothing less than bankers for certain races, such as Envoi Allen who would shock only if he doesn’t run out a comfortable winner in the Ballymore Novices’ Hurdle first thing on Wednesday.

De Boinville has already been mentioned at the start of the piece but is certainly worth mentioning again, especially when you consider the generous odds that are being offered for Nicky Henderson’s number one, go-to jockey, with some bookmakers stretching towards the low double digits. All that aside, there really is only one race that truly matters for Nico this festival, as Altior goes in search of racing immortality in the form of a hattrick of Champion Chases. For those present, on Wednesday, they should brace themselves for the Irish invasion to raise the roof as the first whip cracks at the top of the straight, and the great Altior makes his move.

All punters need to balance their astutely selected favourites with the occasional longshot, and for those still in search of one, far worse could be done than former show jumper extraordinaire, Robbie Power. With a Grand National triumph firmly under his belt and a wealth of experience to boot, Puppy Power could have a festival to remember.