Tiger Roll to be retired after Cheltenham

Tiger Roll to be retired after Cheltenham 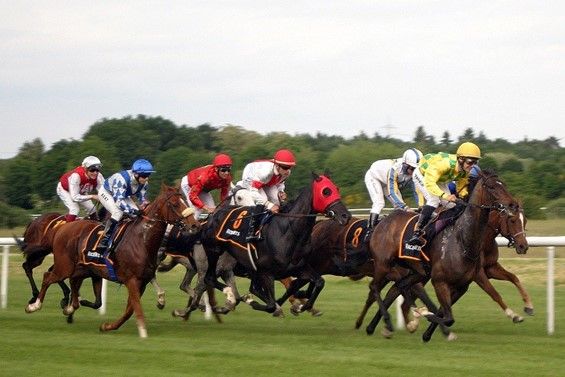 The upcoming 2022 Cheltenham festival is shaping up to be an unmissable event for all sporting fanatics with numerous mainstream events set to get underway featuring the very best racers and elite jockeys.

However, the true focus of this years event may shape in the form of the retirement of the legendary Tiger Roll in what will truly be the gelding’s true last dance at the highly coveted annual event.

When it comes to naming horse racings most elite and widely recognisable stallions from the modern era, few would ever omit the legendary Tiger Roll who has carved out a tremendous reputation of being amongst the sport’s most successful racers.

This historic career and status has already long been lodged into the record books, but owner and Ryanair CEO, Michael O’Leary has made the confirmation that Tiger Roll will compete at Cheltenham for the final time after ruling out any sort of participation at Aintree.

Commenting on the handicap rating, O’Leary labelled this as an ‘idiotic’ decision to rate a dual winner at the National Weights of 161, ruling out any sort of a return at the Grand National.

O’Leary has stated that there has been a huge promotional opportunity for the Grand National ruined by Tiger Roll no longer competing and being able to emulate Red Rum.

At aged 12, Tiger Roll’s last dance across the track at Cheltenham seems like a fitting ending to a legendary career that spans almost a decade of pure dominance.

Even at such an old age, Tiger Roll could still give a number of competitors a good run for the money and remains a lively competitor for various other racers and rivalling trainers such as Willie Mullins.

With an experienced and well-respected trainer in the form of Gordon Elliott, Tiger Roll could still prove to be a major factor throughout the even before he sees his saddle removed for the final time at Cheltenham. 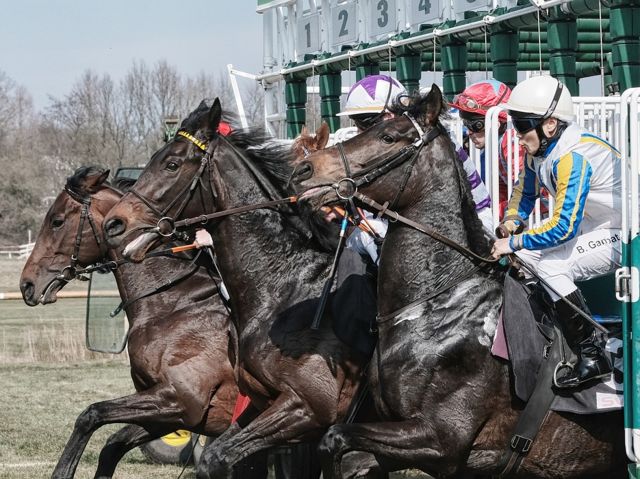 Tiger Roll’s legacy and prior success

With thirteen professional career wins which also includes six total victories at Cheltenham and two Grand National winnings in 2018 and 2019, Tiger Roll’s legacy as one of the sports all-time greats is assured.

His Grand National record itself remains as a testament to the horses’ legendary status after back-to-back wins including betting prices of 10/1 and 4/1 respectfully. Alongside jockey Davy Russell, Tiger Roll remains undefeated at Aintree and his omission from this year’s event is certainly going to a damaging miss for all betting fans.

After a lengthy 240 days break, the veteran horse made a prior return in December and competed at Navan earlier this year finishing 14th in the Handicap Hurdle with odds upwards of 28/1.

While Tiger Roll may have lost some of his immense speed and athleticism in recent years, likely due to the ravages of age, his inclusion at Cheltenham will bring an even greater draw to the event just for the opportunity to witness the horse competing on the track for what is confirmed to be the final time after a long and prosperous career.

Cheltenham 2022 and the decision to retire

As stated above, the 2022 rendition of the Cheltenham festival will be the final showing for Tiger Roll who will be competing in the Cross-Country hurdle.

Punters tuning into the event can now view a full listing of available online bookies offering the top Cheltenham offers should anyone be interested in placing any bet in favour of Tiger Roll’s finale race at Cheltenham.

There was a previous inquest on Tiger Roll making an appearance at the upcoming Grand National at Aintree (a competition that he has previously won on consecutive occasions).

Yet various disputes and heated comments directed towards the British Horseracing Authority handicapper Martin Greenwood within the horses camp has ended any such return to the Aintree turf. 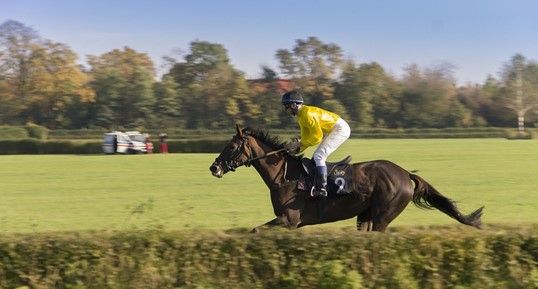 As previously stated, owner Michael O’Leary has since remained vocal over the controversial weight ruling and calling Greenwood’s ruling as being ‘absurd’. When asked about the impact that Tiger Roll has left on both the racing world and the notoriety that the horse has brought to him, O’Leary said that he has no intentions of having the horse who is like a fifth child to him run around the Aintree racecourse at the age of 12.

While Tiger Roll’s impromptu retirement announcement has caught the sporting world by surprise, fans clamouring into Cheltenham will be eager to witness the sheer greatness and magnitude that such a legendary competitor has left on the sport.

The recent comments made by O’Leary following on from the controversial weighing may have brought up more queries than answers for racing fans, but Tiger Roll’s departure from the sport is sure to be a heartfelt moment that maybe the true highlight of the 2022 festival.