This is in everyone’s interest: the media rights owners; the bookmaking industry; and of course owners - particularly members of syndicates who stand to be the most marginalised.

It is not only in racing’s gift, racing has a responsibility to fill the gap left by other sports that are unable to operate and I would implore you to lobby all stakeholders and media rights owners to ensure that over the coming weeks everyone with a TV set can watch all UK racing at home for free.'

Replying on the same day, a representative of the BHA said he would 'bear it in mind'.

Since then, nearly 11 weeks, nothing.

We are communicating again and will update.

A Fanfare for Us 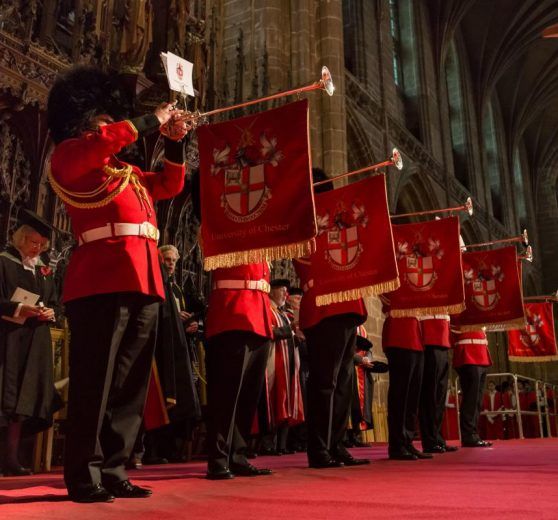 We found an Old Gold trumpet lying around and have decided to blow it.

Corona was bad news for everyone, and for a growing company selling shares in horses to suddenly have none running presented a problem. There was a temptation to draw the curtains and hibernate.

I attempted to rise, but was not able to stir: for, as I happened to lie on my back, I found my arms and legs were strongly fastened on each side...

Restrained, we nevertheless decided to increase our productivity by 100%. Having Bob, we bought Darling. Our customers, impressed, bought Darling too, and then Bob. Or Bob and then Darling, or decided they wanted more of both. This attitude, incidentally, is one we recommend. 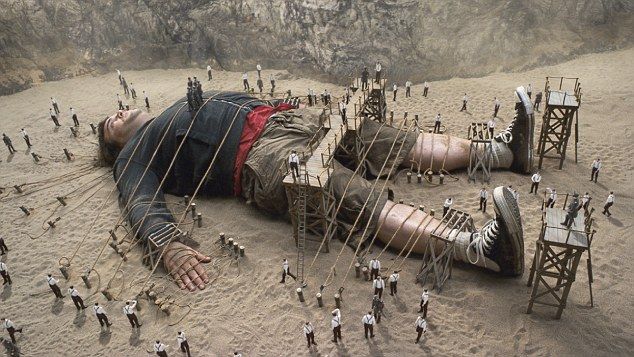 The satirist Swift was concerned with the practical difficulties of his hero in captivity. He puts it as delicately as he can ...

I had been for some hours extremely pressed by the necessities of nature; which was no wonder, it being almost two days since I had last disburdened myself. I was under great difficulties between urgency and shame. The best expedient I could think of, was to creep into my house, which I accordingly did; and shutting the gate after me, I went as far as the length of my chain would suffer, and discharged my body of that uneasy load. But this was the only time I was ever guilty of so uncleanly an action; for which I cannot but hope the candid reader will give some allowance, after he has maturely and impartially considered my case, and the distress I was in. From this time my constant practice was, as soon as I rose, to perform that business in open air, at the full extent of my chain; and due care was taken every morning before company came, that the offensive matter should be carried off in wheel-barrows, by two servants appointed for that purpose.

The Old Gold team was not exactly in that position. Nor were our trousers damaged. Gulliver describes the Lilliputian army marching beneath his legs. Apparently, some could not help but look up...

...and, to confess the truth, my breeches were at that time in so ill a condition, that they afforded some opportunities for laughter and admiration.

In order to take an oath of allegiance he was forced to hold his right foot in his left hand, and to place the middle finger of his right hand on the crown of his head, and his thumb on the top of his right ear. Please try this. He and many thousand Lilliputians adopted the posture regularly, and the State was pleased to witness its citizens in such pointless contortion.

Discovering a fire in the Queen's living quarters, and there being no water available, the quick-thinking Gulliver utilised a very simple, improvised method to put out the flames. Instead of thanks he got grief. A court paper stated

...by a statute made in the reign of his imperial majesty, it is enacted, that, whoever shall make water within the precincts of the royal palace, shall be liable to the pains and penalties of high-treason; notwithstanding, in open breach of the said law, under colour of extinguishing the fire kindled in the apartment of his majesty’s most dear imperial consort, did maliciously, traitorously, and devilishly, by discharge of his urine, put out the said fire kindled in the said apartment, lying and being within the precincts of the said royal palace, against the statute in that case provided, etc. against the duty, etc.

Being very small, such documents made the king feel better about himself.

In danger, Gulliver escaped. He reflected

... It is not easy to express the joy I was in, upon the unexpected hope of once more seeing my beloved country, and the dear pledges I left in it. The ship slackened her sails ...but my heart leaped within me to see her English colours.

Standing on the prow of our vessel, armed with our trumpet, we know how he felt. Sailing in a few days, there is time to book your passage. If you are aboard already, upgrades are available.

Fancy a bit of Bob, or a dash of Darling? 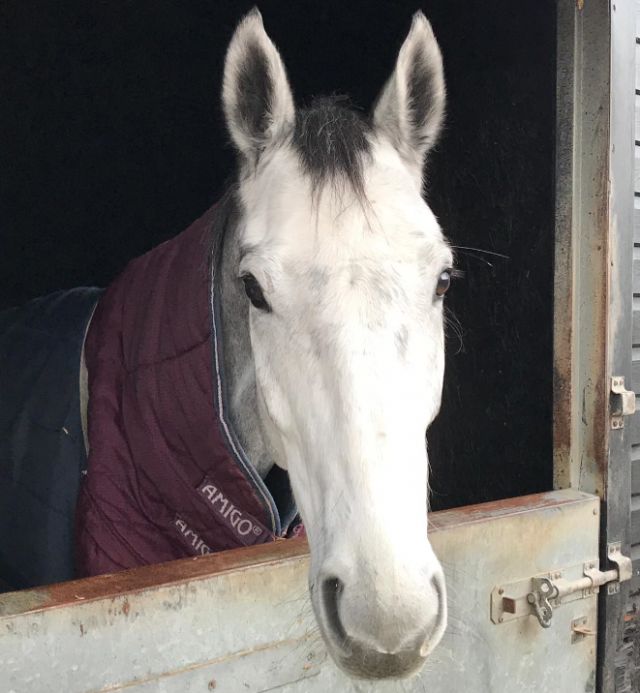 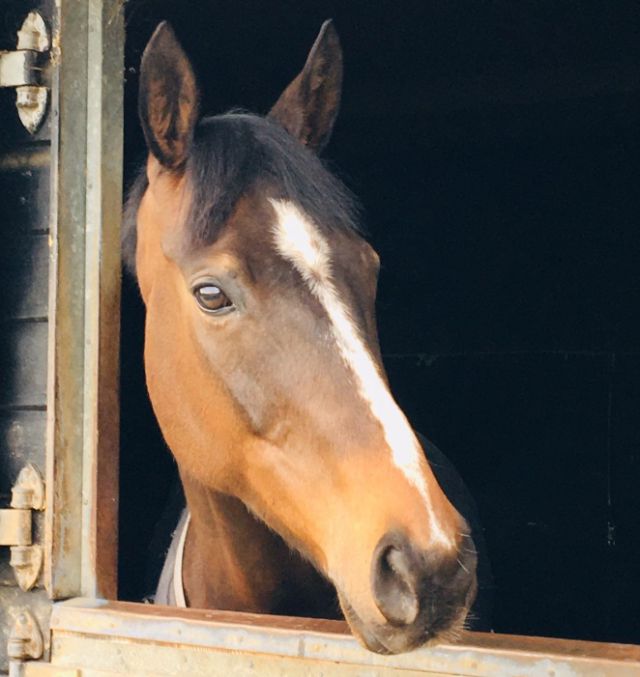