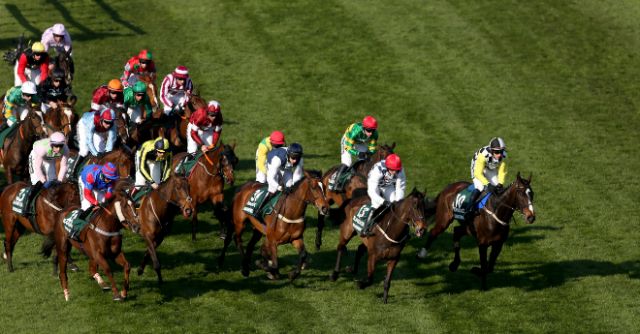 In a live broadcast from Aintree’s weighing room on Tuesday the weights were revealed for all 105 horses entered for this year’s Randox Grand National.

You can watch the unveiling back or read our round-up of 10 things we learned on Randox Grand National Weights Day. 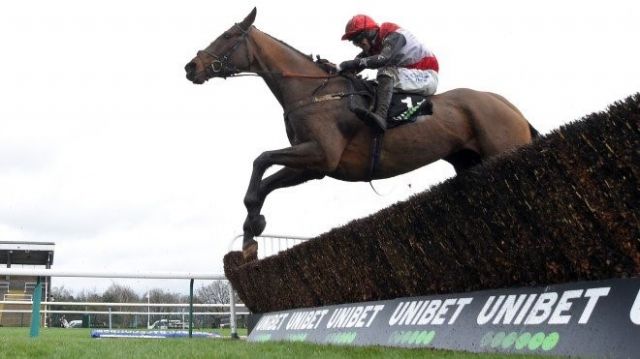 We take a look back through our archive and pick out some top performances in a race which, for many, acts as a stepping stone to the Randox Grand National in April.