The next sale to take place on the Tattersalls Online platform will feature a breeding right and nomination to the exciting young stallion TIME TEST and breeding rights to freshman sires A’ALI and LOPE Y FERNANDEZ. The sale will take place on Wednesday, 19th January, with bidding opening at 10.00am and closing from midday. 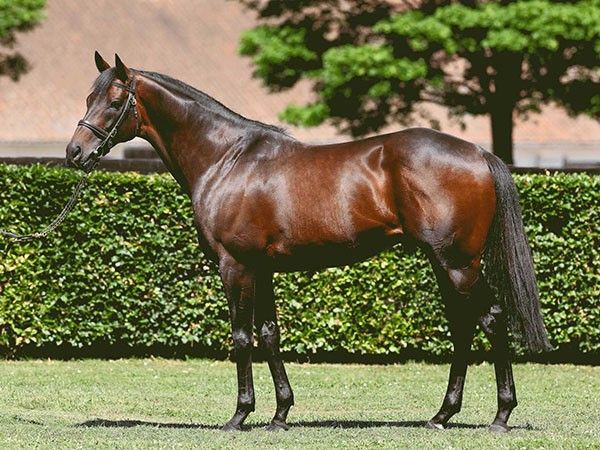 A breeding right and a 2022 nomination will be offered to the National Stud’s exciting young stallion TIME TEST. The son of DUBAWI is already the sire of Group 3 Dick Poole Fillies’ Stakes winner ROMANTIC TIME and the German Group 3 Zukunftsrennen winner ROCCHIGIANI as well as SUNSET SHIRAZ, placed in the Group 1 Moyglare Stud Stakes. Five of his eleven winners have earned black type to date including the Listed winners TARDIS and THE KING’S HORSES and he was the leading European first crop sire by black type winners in 2021. A dual Group 2 winner and multiple Group 1 placed himself, TIME TEST covered his largest book to date in 2021 and his yearlings were in great demand, selling for up to 400,000 guineas. 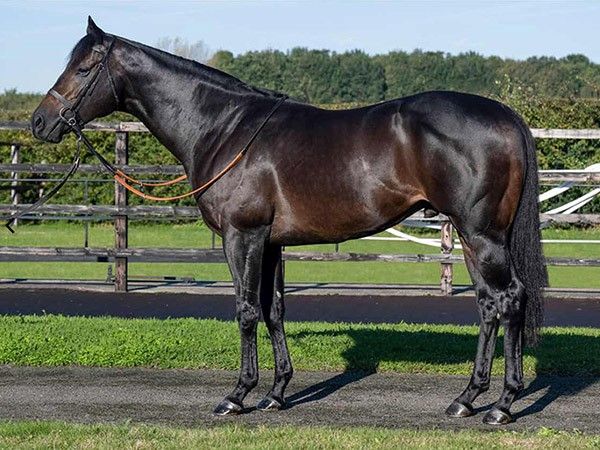 A’ALI, a triple Group 2 winner at two, will stand his first season at Newsells Park Stud

Breeding rights will also be offered to the exciting first season sires A’ALI and LOPE Y FERNANDEZ who are set to cover their initial crop of mares at Newsells Park Stud and the National Stud respectively.

A’ALI looks to be a stallion of significant promise and a breeding right will be offered to Newsells Park Stud’s son of SOCIETY ROCK. His two-year-old season saw three Group 2 victories headlined by the Norfolk Stakes at Royal Ascot as well as the Prix Robert Papin and the Flying Childers resulting in him ending the year as the highest rated two-year-old in Europe over five furlongs. A’ALI added wins in the Group 2 Sapphire Stakes and Group 3 Coral Charge at three and retires as the highest rated son on Timeform ratings of the ill-fated Champion European First Season Sire SOCIETY ROCK. 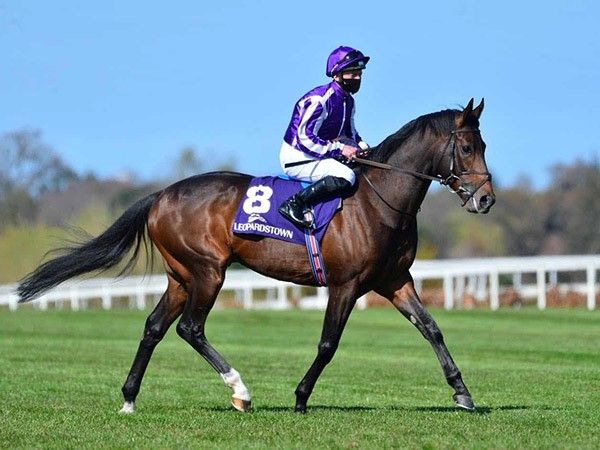 Another stallion sure to capture the imagination of breeders is the European Champion 3YO Sprinter LOPE Y FERNANDEZ and a breeding right will be offered to the son of LOPE DE VEGA. A €900,000 yearling, LOPE Y FERNANDEZ was placed in five Group 1s up to a mile including in the Irish 2000 Guineas, the Breeders’ Cup Mile and the Queen Anne Stakes, and was Timeform rated 120 at three and four years of age. He retires to the National Stud with owners Coolmore retaining part ownership alongside Whitsbury Manor Stud and Nick Bradley Racing.

Full Breeding Right agreements, nomination agreements and deeds of sale are available upon request by email to [email protected] .