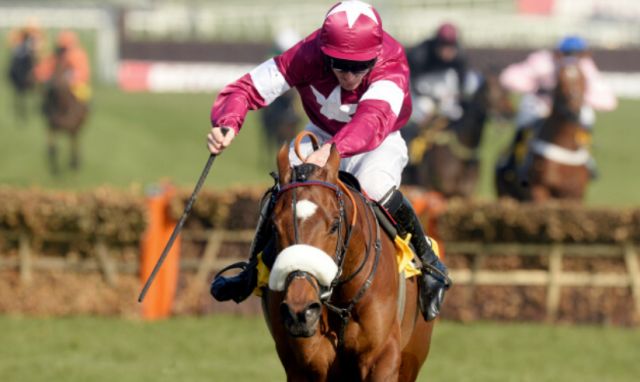 It's unlikely that connections cared too much about the actual result of Tiger Roll's comeback on the flat this afternoon at Navan.

Their eyes are firmly set on the Spring; on a somewhat longer race with the occasional obstacle. Tiger Roll is expected at Cheltenham in March but it will be Liverpool and Aintree where their horse's campaign will be judged a success or not.

It's there that the Tiger will attempt, off probable top weight, to win a hat-trick of Nationals.

No doubt they were trying to win today.

In the event Tiger Roll, partnered by 16-year-old claimer Sam Ewing was carrying 'a bit of condition'.

He stumbled out of the stalls like a barroom brawler and despite being driven was detached by 8 lengths after a couple of furlongs.

With half a mile to go he ran on to make touch but alas that was exactly the time the rest of the field quickened.

He finished 29 lengths 6th with three runners behind him including stablemate Elusive Gigolo, a €40,000 store purchased this June who will also presumably prefer to see timber and birch rather than starting stalls in the coming months.

The SP was about 11/1, having been 9/2 an hour or so earlier, a price certainly contracted by his reputation and perhaps lengthened by the soft ground, not the Tiger's favourite surface.

The trainer reckons that last season's cancellation was a blessing and that his horse is in better shape this year.

You can get on at 16/1 with Betfred, shorter elsewhere.

The Middle Way of the Thousand Cuts

A senior official in California has protested strongly at new restrictions limiting the use of the whip by jockeys, suggesting both that the safety of riders is at stake and that the integrity of races will be compromised.

In principle, and without knowing the exact local conditions, the Gazette welcomes our sport defending itself robustly.

Virtually anyone who sits on a horse carries some kind of persuader and one of the reasons is safety.

There is a general feeling within racing that the whip will eventually be banned completely, Justifications of its use tend to be apologetic.

We have utilised horses and animals for food, work and entertainment for a very long time, for as long as farming has existed.

Coercion is an essential and legitimate element of training.

For thousands of years those involved have not been put in a position of having to defend practices which they see as entirely natural.

They are thus bad at explaining themselves when put under pressure.

Today's activists, those who hate racing, are in the box seat right now.

The relentless progress towards a world where their narrow dogma defines the statute book is ongoing, and banning racing is high on the list.

The industry as a whole is in appeasement mode.

Every couple of years concessions are made which keep the reformers at bay and buy a little time.

Within a generation there will be nothing left to appease with.

It is possible for racing to exist without the whip but the trouble is that the demands won't stop then.

Limits will be sought on how hard a jockey may urge a horse with hands and heels, and so on.

We - the intelligent, the humorous, the reasonable - accept that there were many things done in the past that deserved to go, and thus we begin our arguments with disclaimers and acknowledgements.

This is precisely what our righteous opponents don't do.

They deal in unnatural certainties, their aims and methods are singular, unclouded by nuance.

Returning to the present issue, the regulations are all to do with how often the whip may be used and in what way.

A steward no longer needs insight and judgement, just an ability to count.

Every race and potential whip offence has different circumstances.

What is gratuitous and unnecessary in one scenario might be reasonable in another.

If stewards were allowed to judge that a jockey who used the whip twelve times was not guilty of an offence, whilst one that used it eight times was, basing their decision on the precise conditions under which the use occurred, we would be in a better state and have better stewarding.

Are the leaders of our industry advocating autonomy for stewards?

Life is so much simpler when waves are not created.

All that is happening now is along the middle way of the thousand cuts, and the current bosses will be retired or dead before an incision proves fatal.

There is room at the top, a vacancy for a leader, someone who knows where the front foot is, and who can play all the shots... 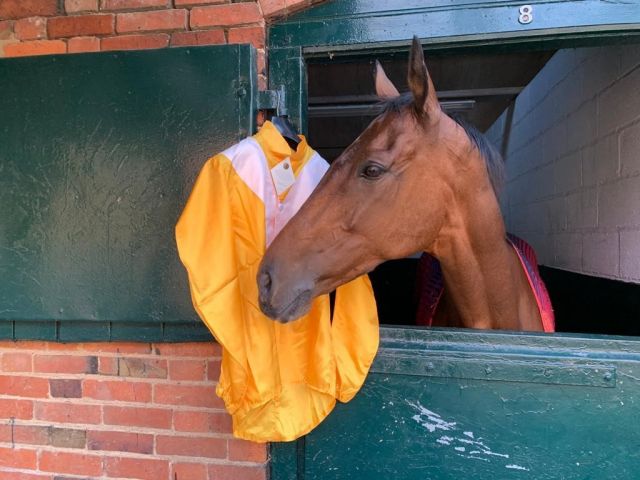 Braqueur d'Or is a 9-year-old bay gelding and very long time friend of Ed the boss (they have known each other all of Braq's racing life).

He is currently in training with Paul Webber but has been off the track for two years.

He picked up an injury at Haydock and despite being twice prepared for a comeback has gone lame on both occasions.

Braq has spent lockdown in rehabilitation and undergone astonishing care in the quest to return him to the track.

He has had specially designed remedial shoes made by Ben Benson, master farrier to the British Olympic Equestrian team and manipulation by the godfather of equine chiropractors,

Revolutionary and redesigned saddlery and tack has been provided by Fairfax Saddles.

Throughout he has been attended to by world famous vet Buffy Shirley-Beaven.

He is due to run in a few weeks.

Braq is too risky, right now, to commercialise by syndication.

In the future, who knows? It may all end in disappointment.

But he loves his racing and is in his element in a racing yard. Paul Webber reports that it is a joy to train a horse that enjoys his work so much.

Lara, his work rider, loves him.

To finish a race and return sound will be a cause for real celebration.

Anything else will be astounding. (Punters note that he has never run well fresh).

But a miracle is possible. 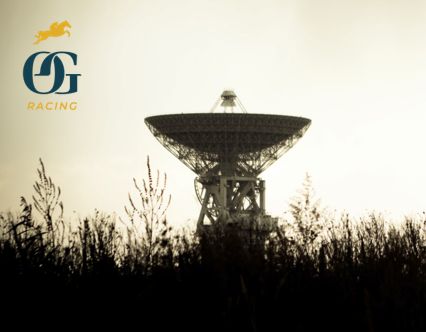 You might harpoon him but you'll never shoot him down.

Charlie is flying low, and he's Under the Radar... 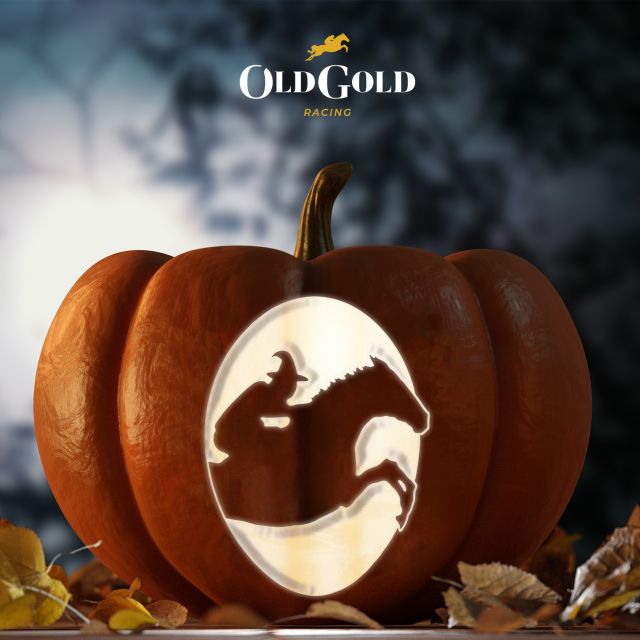 Are you old enough to remember when we didn't even do Halloween in England?

It's time to embrace this culturally enhancing American import. 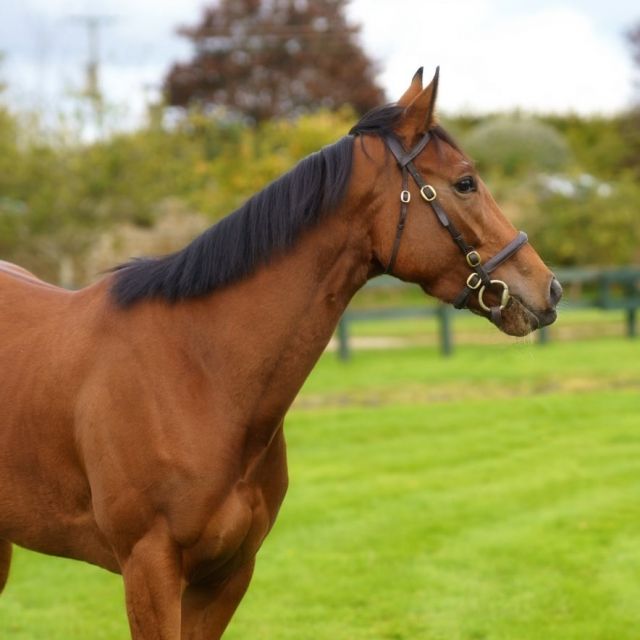 Almost half the shares have already been reserved.

Click Here to reserve yours and beat the rush.