Ranked: The Richest Horse Races in The World

Ranked: The Richest Horse Races in The World

The equine world has always been somewhat exclusive for more reasons than one. Owning, training, and racing horses is still a much-loved tradition, often associated with royal families across multiple nations, including that of the English Crown. Taking a look through the world’s biggest horse races and their financial standings as declared for 2022, the following equestrian events have been ranked as being the richest in the world today.

3rd Richest Horse Race in the World: The Everest ($15 Million)

With a total prize pool of $15 million, The Everest is the world’s 3rd richest horse racing event, as well as being the most valuable Aussie horse race in general. It is also the world’s richest flat turf horse racing event, as the top two are not held on turf. The Everest also sees the highest amount of money staked and won every year in Australia. Below, we have the basics of the race listed for your convenience:

Up until only 2020, the Dubai World Cup was the richest horse race in the whole world. It has slipped into the 2nd position since, but the amount of money involved in the event is still staggering. The entire event consists of nine races in total, with each of them being 2,000-metre flat races. 8 out of the 9 are thoroughbred flat races, but one of them is an exclusive event only contested between Arabian Purebreds. Check out the details of the Dubai World Cup below:

• Age Limit for Horses from the Northern Hemisphere is 4+

• Age Limit for Horses from the Southern Hemisphere is 3+

The Richest Horse Race in the World: Saudi Cup ($30.5 Million)

In 2022, the richest horse race in the world will have an even bigger prize pool of $30.5 million. It was already the richest equestrian event in the history of horse racing with a purse of $20 million in 2021, but it has received a $10.5 million boost for the coming year. The Saudi Cup only got started in 2020 with a prize pool of $10 million and there is no telling how much higher this race will continue to go in terms of prize money! This is particularly true since the Saudi Cup was inaugurated and is sponsored mainly by Prince Bandar bin Khalid Al Faisal himself. We have the details for you listed below:

• Age Limit for Horses from the Northern Hemisphere is 4+

• Age Limit for Horses from the Southern Hemisphere is 3+

• Entry Fee: Free (The only race of its type without an official entry fee)

These are the three top horse races in the world in terms of total prize money and winnings, but there are more prestigious events such as The Belmont Stakes, the Prix de l’Arc de Triomphe, and The Grand National. However, they have fallen behind in terms of prize money in recent years. Honourable mention must be given to The Melbourne Cup, which was previously Australia’s richest and most popular horse racing event. It is still the most popular equine event in the country, but with a prize pool of only $8 million, the difference between The Everest and The Melbourne Cup is too big at the moment. 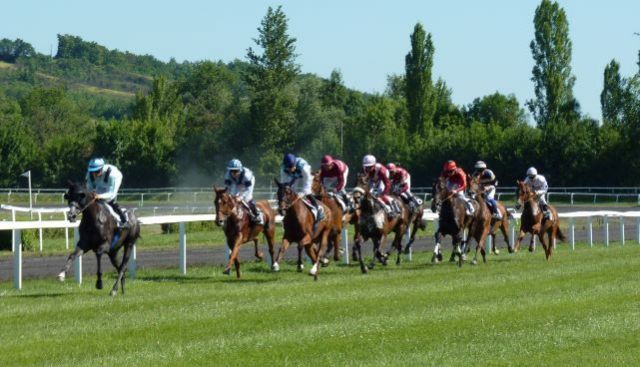 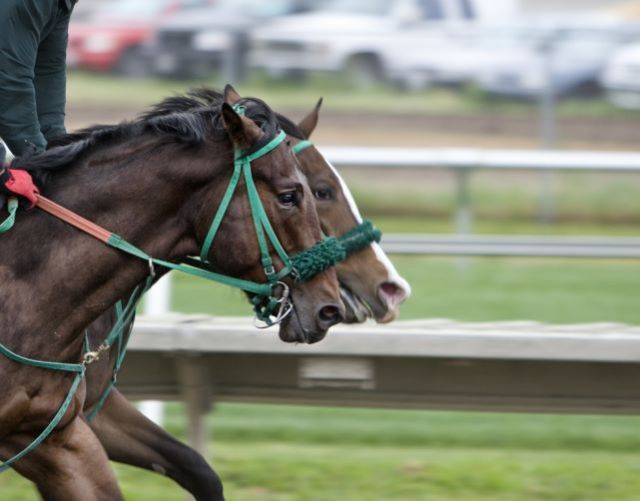