Racing League concept gets the seal of approval from Frankie Dettori

Racing League concept gets the seal of approval from Frankie Dettori 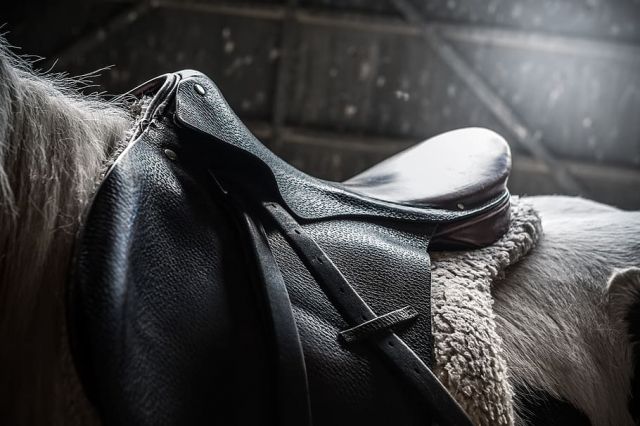 It has been three years in the making, but the William Hill Racing League has finally arrived on the UK’s summer horseracing calendar. The £1.8-million team series brings a completely different dimension to horseracing, with teams of jockeys battling it out to rack up points for positive results throughout the six-meeting event. Each meeting contains six handicap races on the race card, with 12-runner fields in each race bringing exceptional competition for the viewers.

The Racing League has brought a genuine buzz to the weighing room too. Jockey Paul Mulrennan said that the addition of the teams “make it a bit of fun” and ensures the meeting is not a “normal Thursday night” of racing. Mulrennan spoke excitedly about the money that has been “pumped into [the] sport”, which he believes “can’t be anything but good”. His winning horse on the opening night had won “buttons” in his previous three runs but success in the Racing League earnt his owners £25,000. The league has captured the imagination of the tipsters too, with Oddschecker’s resident experts Andy Holding and Steve Ryder including them in their Thursday racing tips.

Frankie Dettori is on the same page as Paul Mulrennan

A fortnight into the Racing League and Italian racing icon Frankie Dettori had his say on the new competition, hailing it a “great idea”. Dettori, who was selected to represent Newmarket Red in this year’s Racing League, racked up 18 points on his debut in Week Two. The Newmarket Red team is overseen by trainer John Gosden, who has worked with Dettori for numerous years. Dettori told the media at Doncaster Racecourse, home of the St Leger British Classic, how Gosden reinforced to the veteran the importance of fighting for every point, which is a stark contrast to conventional racing.

Dettori, who is always considered a ‘young at heart’ jockey and an ambassador for the sport, believes the Racing League will “attract younger audiences” due to the “team concept”. The 50-year-old believes it is something that will resonate with younger sports fans that can choose to follow a team’s journey through the six meetings.

Like Mulrennan, Dettori also believes the prize money is a “great” bonus for both jockeys and trainers alike, with big money riding on every race — £50,000 to be exact.

Are detractors of the Racing League concept too harsh? 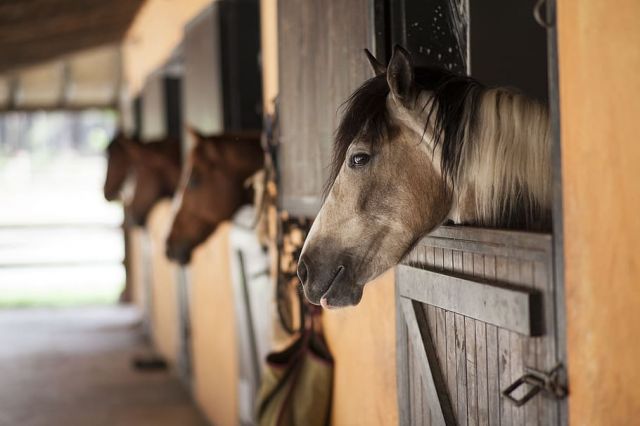 Of course, the concept is not without its sceptics. Some wrote off the idea from day one, viewing it as a gimmick that cheapens the sport. The PR machine behind the Racing League believes the event can “positively disrupt” the industry and, in many respects, they would be right.

With guaranteed 12-runner fields, there is no danger of small field races with little to no competition. For the first time in UK and Irish horseracing, jockeys will compete as part of a team, rather than riding for a stable. Team managers can select and transfer horses during the competition, with a unique ‘transfer window’ giving managers a chance to freshen up their runners for the final two weeks of the league.

While it’s true the Racing League is far removed from some of the sport’s best-loved traditions, it demonstrates a commitment to reaching the next generation of racing enthusiasts. A guaranteed £1.8 million in prize money across all the races should not be sniffed at either. Particularly when prize purses across many midweek race meetings in the UK and Ireland are incredibly modest, to put it mildly.

Trainer Charlie Fellowes, who has taken part in the Racing League with Goat Racing managed by former Premier League footballer Charlie Austin, takes a dimmer view of prize money in British horseracing, describing it as “significantly lower than anywhere else” on the planet. Although Fellowes says concepts like the Racing League “paper over the cracks” it is an opportunity to “grow” something new for the sport.

The one criticism that could be drawn of the Racing League is its focus on the biggest trainers and owners, but it’s hoped that the concept will be successful and smaller yards and owners will be given this lucrative opportunity in the years to come.