Racing Down Under: Your Guide to the 2022 All-Star Mile

Racing Down Under: Your Guide to the 2022 All-Star Mile 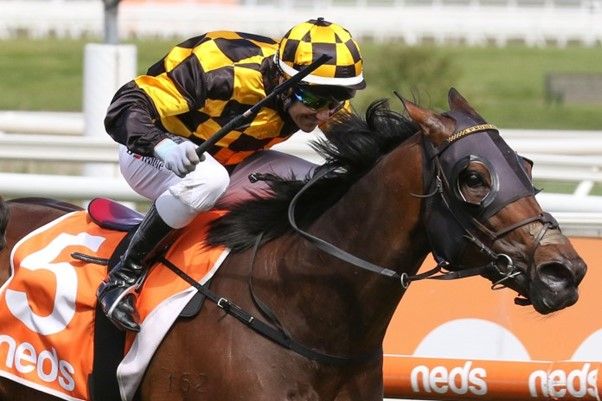 Probabeel, a likely runner in the 2022 All-Star Mile. Photo via https://twitter.com/TeAkauRacing

For the majority of UK racing fans, the date 19th March 2022 presumably means nursing a hangover after indulging in too much Guinness at the Cheltenham Festival (15th -18th March). However, there’s always racing going on somewhere in the world. And post-Cheltenham, there’s an absolute jewel of a race that forms one of the centrepieces of the Melbourne Autumn Carnival – the All-Star Mile.

The All-Star Mile was first run in 2019, so it’s not as if it’s steeped in history. But it’s quickly become a firm favourite with fans, jockeys, and trainers, a fact undoubtedly helped by the fact that there’s an AUD$ 5 million purse on offer. But what exactly is the All-Star Mile? And why should you watch? Let’s dig into that with a brief guide:

Created in 2019, the All-Star Mile was designed to offer fans from Australia and New Zealand something a little different, giving them a chance to vote for their favourite horses to contest the race. It’s a flat race on turf, run over just under a mile (7.96 furlongs). The purse is worth AUD$ 5 million, equating to around £2.6 million. That’s around 5-6 times the prize money that’s on offer in the Cheltenham Gold Cup, so you can see why it attracts the best horses, jockeys and trainers in Aussie racing.

Fifteen runners contest the All-Star Mill, ten of whom are voted in by fans. The five other runners are selected as wildcard entries by Racing Victoria. Having ten runners voted in by the public is clearly a great way to engage fans and has been useful in raisig the profile of the All-Star Mile in its very short history.

It varies from year to year, but in 2022 it is back at the home of Australian racing, Flemington Racecourse.

Voting is still open, so we can’t be fully sure of the final field of 15. However, bookies have a fair idea of who is most likely to race and have opened the ante-post betting. I’m Thunderstruck is the current market leader. He’s won a couple of big races in recent times, including the Group 1Toorak Handicap in October. Jye McNeil saddled him that day, a jockey who is aiming to secure the Victorian Jockey Premiership for the 2021/22 season. Others listed among the ante-post market leaders include the brilliant Zaaki, who has a clutch of Group 1 wins under his belt. UK racing fans will have seen Zaaki before, as he raced several times in Britain, often under the secure hand of jockey Ryan Moore. Probabeel, Espiona and Sinawann are also taking some money in the ante-post markets.

Mystic Journey, a brilliant mare best-known for winning the Australian Guineas, won the inaugural 2019 All-Star Mile. The 2020 race, which was held at Caulfied, was won by Regal Power. And last year, it was won by Mugatoo at Moonee Valley. 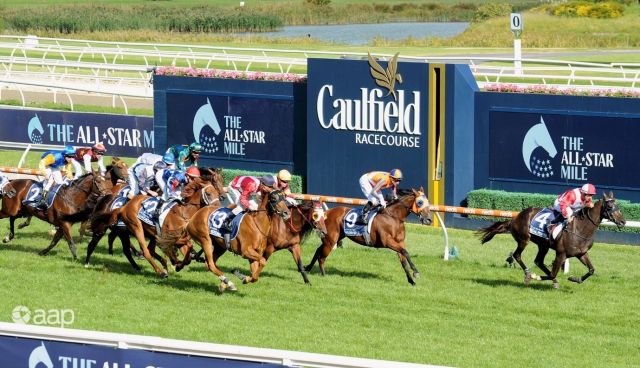 To be honest, as we have only had three runnings of the race, there is little point in talking about winning trends. All winners so far have had varied backgrounds, different ages and levels of experience. No favourite has won so far, however, and the odds of the winners have ranged from 5/1 to 10/1. In short, it’s an open contest. And the only thing that unites the field is that they have all proven their worth in the past and, of course, are considered popular among the fans.

The race goes off at lunchtime on Saturday 19th March. But that’s if you are at Flemington Racecourse. If you’re watching from the UK, race time is around 2 am. So, set the alarm clock. That is unless you are still up celebrating your success from Cheltenham Gold Cup day.