Widely regarded as the world’s most international bloodstock sale, the 2020 renewal of the Tattersalls December Mares Sale as ever combines the best of British and Irish breeding stock, including the final part of the Waddesdon Stud Dispersal and the Partial Dispersal from Floors Stud, with significant consignments from throughout Europe. 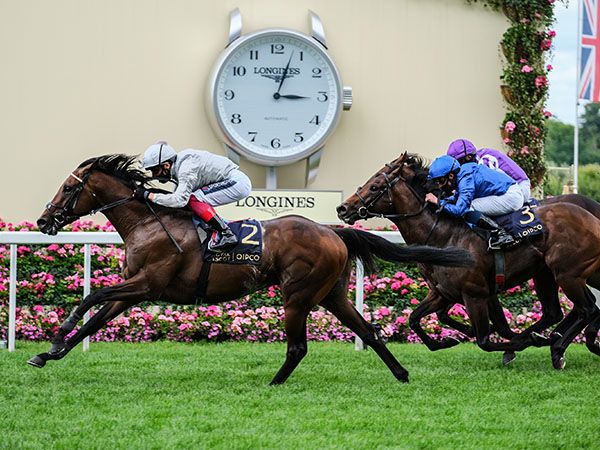 The Group 1 producer BEACH FROLIC is one of nine mares catalogued in foal to the Kildangan Stud based first season sire BLUE POINT, with others including the Grade 3 winner and Grade 1 placed STRATHNAVER and DAILY TIMES, the winning half-sister to multiple North American Grade 1 winner NEWSPAPEROFRECORD. LADY GORGEOUS, the dam of Europe’s highest rated two-year-old filly PRETTY GORGEOUS, is one of nine mares in foal to top young Coolmore based sire NO NAY NEVER, as are Grade 1 winner SOPHIE P and multiple Grade 3 winner ELYSEA’S WORLD.

Other potential highlights include the five-year-old Group 1 Queensland Oaks winner WINNING WAYS, who is one of five mares catalogued in foal to the great KINGMAN, and the Listed placed four-year-old mare GOLCONDA, carrying to the unbeaten 2018 Triple Crown winner JUSTIFY. 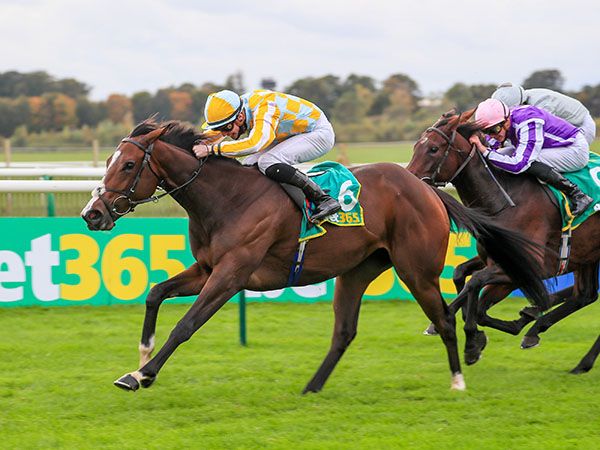 In total the catalogue features well over 100 Group and Listed winners/producers as well as mares in foal to 22 of the current top 25 active British and Irish based sires including CAMELOT, DARK ANGEL, DUBAWI, FRANKEL, INVINCIBLE SPIRIT, KINGMAN, KODIAC, LOPE DE VEGA and NO NAY NEVER.

Highly regarded freshman sires CALYX and LAND FORCE are both well represented and also catalogued as stallion prospects are 2017 Group 1 Melbourne Cup winner REKINDLING and Group 2 winner and Group 1 Racing Post Trophy second YUCATAN, both of whom have outstanding pedigrees.

The largest consignment is the annual hugely popular draft from Godolphin which numbers 87 lots comprising 33 broodmares and a further 54 fillies in/out of training.

The consignment from Juddmonte Farms is also amongst the regular highlights of the Tattersalls December Sale and this year’s 55 strong team includes mares in foal to top Juddmonte sires FRANKEL and KINGMAN as well as half-sisters to numerous great Juddmonte Group 1 winners including CITYSCAPE, EMULOUS, FIRST DEFENCE, KINGMAN, NEW BAY, PASSAGE OF TIME, PROVISO and TIMEPIECE.

“The Tattersalls December Sale is Europe’s premier breeding stock sale, and this year’s catalogue, which features the final part of the Waddesdon Stud Dispersal and the partial dispersal from Floors Stud, has quality in abundance. The December Sale is the annual showcase for the very best breeding stock that Europe has to offer and is a sale which exerts an extraordinary influence on the global thoroughbred industry.

The 2020 catalogue has outstanding consignments from many of the world’s leading owner/breeders and those buyers unable to make their annual pilgrimage to the sale will again be able to use the Tattersalls live internet bidding platform and telephone bidding facilities which have been a huge asset since we have been conducting sales under strict COVID - related rules and regulations.”

The Tattersalls December Mares Sale catalogue is online now at www.tattersalls.com and will be available from Tattersalls and Tattersalls Representatives from Friday, October 30th.