More success for Tattersalls Ireland graduates at the Punchestown Festival 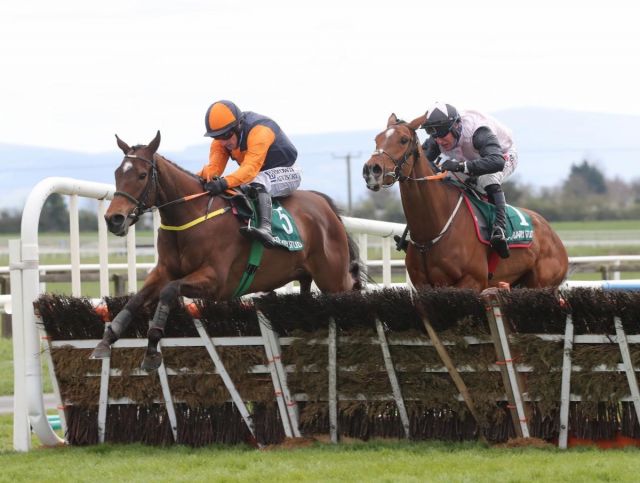 The Derby Sale celebrated two Grade One winners including Honeysuckle and Energumene, as well as many other impressive performances.

The penultimate day of the Festival was topped by Jeff Kidder's triumph for owners Albert Dravins and Eamonn Scanlon. Jeff Kidder took the step up in class in his stride to land the Grade 1 Champion Four Year Old Hurdle at the Punchestown Festival for Noel Meade and Sean Flanagan.

He was sold for €24,000 at the September Yearling Sale by Ballinvana House Stud to Peter Nolan Bloodstock. 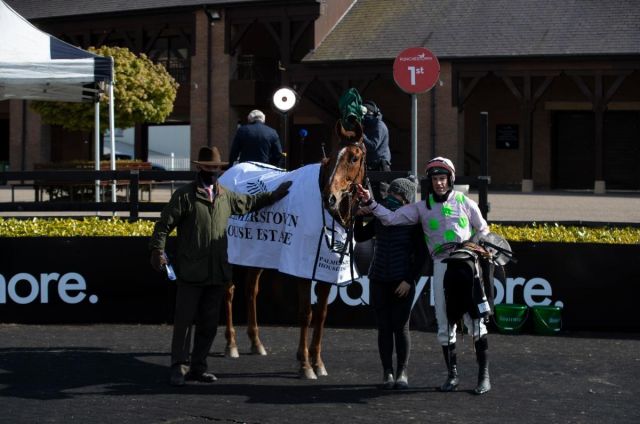 Brahma Bull won the Grade B Handicap Chase in the hands of Brian Hayes for Willie Mullins and Rich Ricci. He was sold for €170,000 at the Derby Sale by Redpender Stud to Harold Kirk and the trainer.

Also sold at the November NH Sale for €35,000 by John Lightfoot 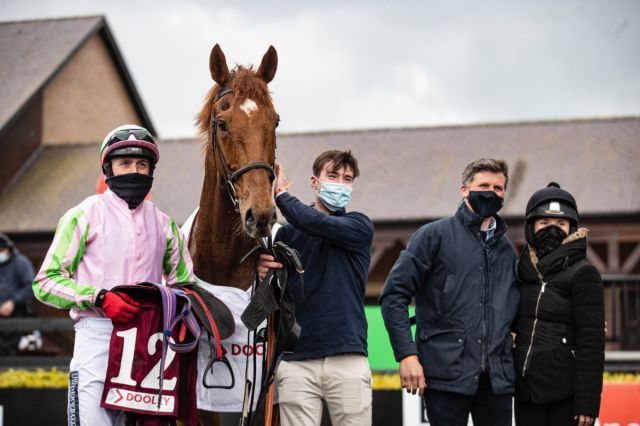 Call It Magic won the Cross Country Chase with a superb ride by Keith Donoghue for Ross O'Sullivan. He was sold for €5,000 at the August NH Sale by Ballincurrig House Stud to Jamie Codd. 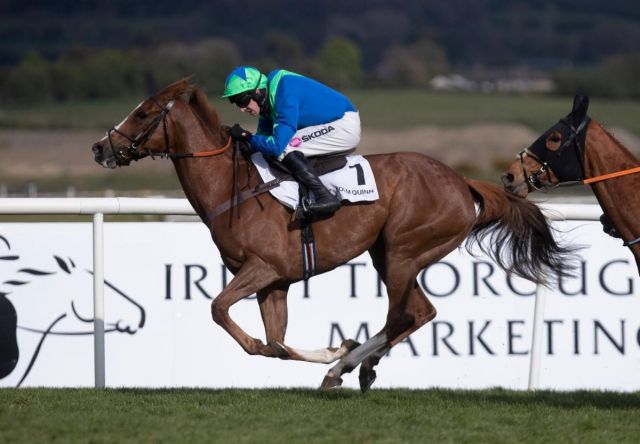 Pure Bliss landed the penultimate race of the Punchestown Festival topping of a fantastic week for Tattersalls Ireland graduates. The mare by Mount Nelson is trained by Harry Fry. She was sold for €37,000 at the May Store Sale by.Heather Kemp to Denis Murphy and Colin Bowe. Vendors continue to send their best stock to the Derby Sale and this year’s catalogue features exceptional pedigrees from the best National Hunt families, headlined by 14 siblings to Grade One winners. The Derby Sale will take place on Wednesday 23 and Thursday 24 June at Fairyhouse.

Click here to view the catalogue for the Derby Sale