Leading approaching the last, the 11-8 favourite dug deep to pip Dublin Four by a neck in the Book Now For May Ladies Day Handicap Hurdle.

The winning trainer reported: “Lucy said immediately afterwards not to run him on such heavy ground again. He’s potentially the best horse we have ever had and he will have two more runs this season before going chasing in the autumn.”

Big River made it six wins from eight visits to the Borders venue when taking the Racing TV Profits Returned To Racing Handicap in the hands of Derek Fox. Lucinda Russell, trainer of the 7-2 winner, said: “That is the best he has jumped since he was fourth in the Ultima Chase at Cheltenham last season and what a difference it makes. The same Festival race will be his target again in March and I’m glad we came here instead of running him at Warwick on Saturday.”

Sandy Thomson’s Aloomomo fairly stormed away with the William Hill Leading Racecourse Bookmaker Handicap Chase under the trainer’s stepson-in-law Ryan Mania. Part-owner Ray Green commented: “We’re hoping to run him again at Ayr next Sunday and then go for the final of this series at Carlisle in the spring. “He was sent off favourite for a Listed handicap chase at the 2016 Cheltenham Festival but has had all sorts of problems including a broken shoulder and leg trouble.

At his peak he was rated a lot higher than he was today so he was entitled to win like that.” The next fixture at Kelso is on Monday 27th January. 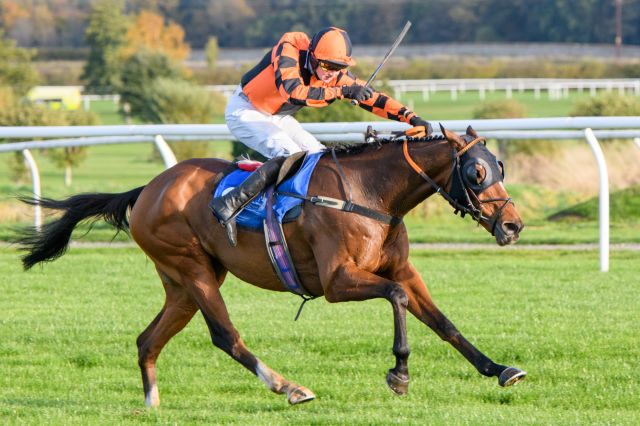 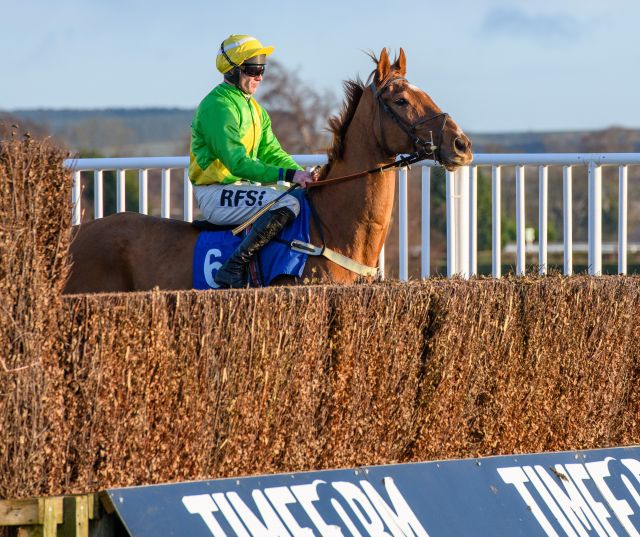