Assessing the allocation of rides after a ceremony at Sha Tin today (Monday, 6 December), Purton immediately identified Moore, Kawada and Lane as the most serious threats to his ambitions of a third crown.

“My first impression was that Ryan Moore had some decent rides, he seems to get good rides and good gates every year, and I thought Yuga Kawada and Damian Lane had some nice rides as well, but that might change once I look at it with a little bit more depth,” said the Australian, who represents Hong Kong on Wednesday.

“I like riding at the Valley so that certainly helps but like in every race, every week, you need some luck and I’ll need plenty of that. Let’s see how we go.

“It’s good to see more depth in the fields as well, so it’s going to make for an exciting competition.”

Purton leads the Hong Kong jockeys’ championship by 10 with 46 wins to Moreira’s 36 and hopes to build on that advantage when he partners Circuit Seven, Glorious Lover, Amazing One Plus and Shining Gem in the IJC. Moore, who won the series in 2009 (in a three-way tie) and 2010, will ride Meridian Genius, AI One, Golden Link and Hong Kong Bet.

“I have two solid, competitive rides I would say and it’s all about delivering on those and getting points on the others as well. It’s all about consistency throughout the meeting and it seems to be very open and I believe the quality of the horses is quite good in the Class 3 races,” he said.

“It would be great (to win), it’s very exciting and I’m looking forward to it.

“Last year, I was an outsider on paper but all the horses ran well so nothing is impossible, it’s very open and anything can happen. I’ll be trying my best to give the horses every chance and it will be good to see all my colleagues from overseas.”

Vincent Ho, who is preparing to ride Golden Sixty in the G1 LONGINES Hong Kong Mile (1600m) at Sha Tin on Sunday (12 December), hopes to use the IJC as positive springboard into the weekend after being allocated Faribault, More Than Enough, The Anomaly and Wood On Fire.

“They’re okay. The draws are okay as well, so it will be interesting. I think my rides are quite interesting, actually, but even is good enough,” Ho said.

Jockeys are awarded 12 points for a race win, six points for finishing second and four points for third across the four races.

Apart from offering the most lucrative jockey series prize in horse racing – HK$500,000 to the winner – the series also carries a $200,000 bounty for the trainer who scores the highest number of points in the series.

The LONGINES International Jockeys’ Championship meeting starts at Happy Valley on Wednesday 8 December with the running of the Class 5 Australia Handicap (1650m) at 6.30pm. 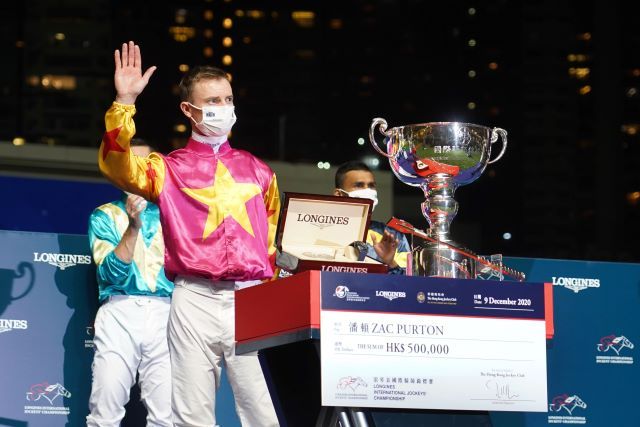 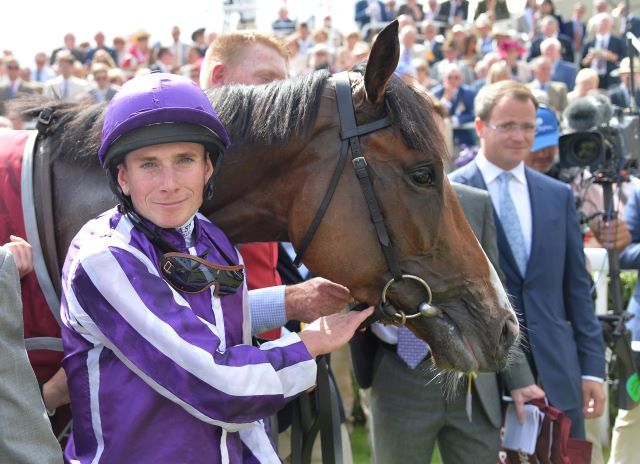 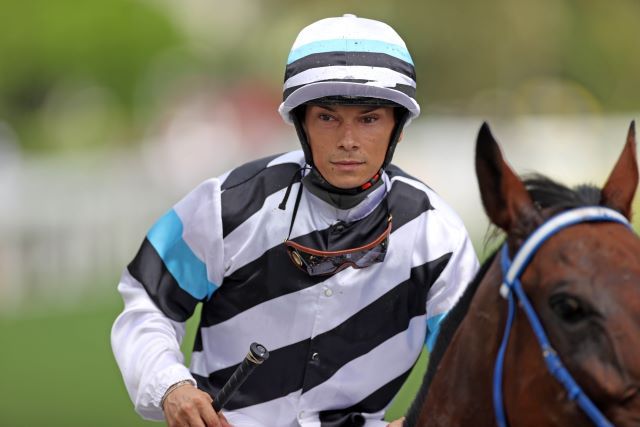