A total of 105 horses, including record-chasing Jumps superstar Tiger Roll, have been put forward for the world's most famous steeplechase.

The race at Aintree is the richest in UK Jump racing and offers £1 million in prize money. It is staged by The Jockey Club and will be run this year on April 4th.

Among other horses entered in the race is As De Mee, owned by Dame Judi Dench.

The Oscar-winning actor is a huge racing fan and entered the same horse in the Grand National in 2018.

Unfortunately, he suffered a setback and missed the race but Dame Judi, fellow owner Andy Stewart and trainer Paul Nicholls hope he will line up at the Liverpool track this year. 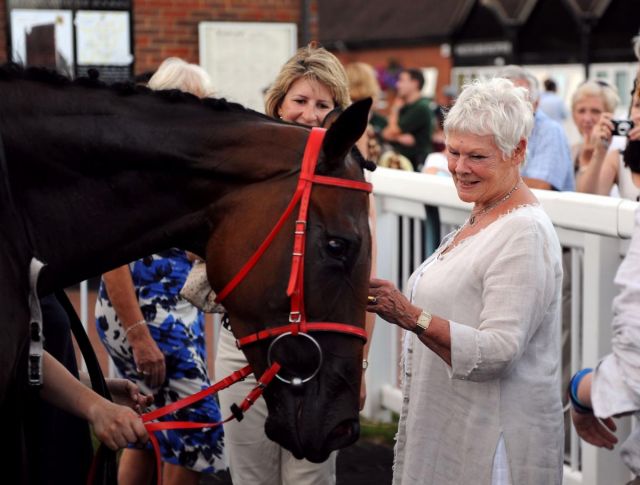 Another Nicholls-trained horse entered is Give Me A Copper, part-owned by former Manchester United manager Sir Alex Ferguson. Sir Alex has owned a number of racehorses but, despite winning some of Britain's top races over Jumps and on the Flat, has never won the Grand National. 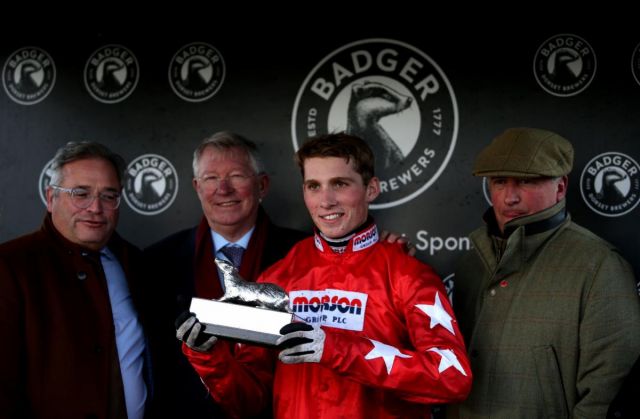 One celebrity owner who has tasted 'National' success is Jonathan Davies, whose horse Potters Corner won the Welsh National at Chepstow in December 2019.

Victory for the Wales and British & Irish Lions rugby star Davies, who co-owns Potters Corner with All Star Sports Racing, would be extra special as he turns 32 the following day. 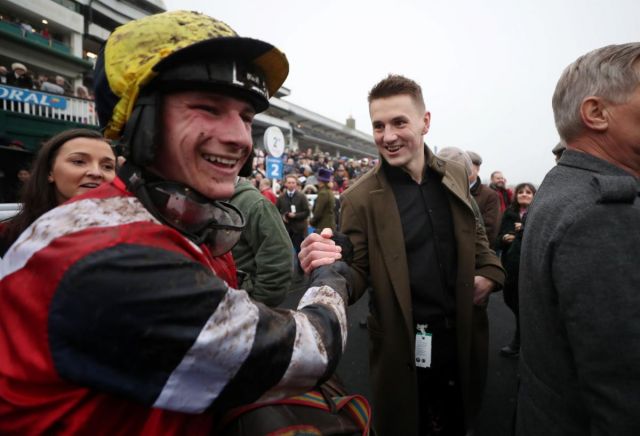 Jockey Jack Tudor & Jonathan Davies join hands after the Welsh National Tiger Roll's trainer, Gordon Elliott, has 18 entries in the race and, while only 40 horses can take part on the day, he is expected to saddle more than any other trainer.

Ireland is well represented with 45 entries in total, while there are also two French-trained horses in the list of 105.

Also entered is the winner of 2017 Grand National, One For Arthur, who ran in last year's race and finished sixth over the four miles and two and a half furlongs.

They bid to become only the third horse ever to win the two most famous Jumps races in the world. Other notable owners of potential Grand National runners this year include Michael O'Leary, the Chief Executive Officer of Ryanair.

His Gigginstown House Stud owns the legendary 2018 and 2019 Grand National winner Tiger Roll and currently has a total of 13 entries in the race.