Join us on Sunday 3rd July at Chelmsford City Racecourse for a sensational day of racing worth more than £170,000 and entertainment featuring the fifth running of the Listed Louis Roederer Queen Charlotte Stakes worth a massive £100,000! 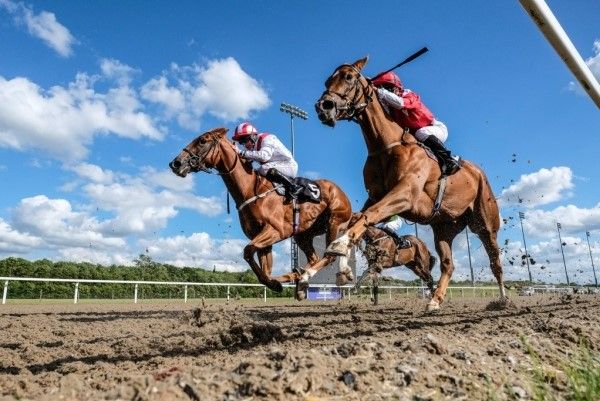 Enjoy Chelmsford City Racecourse's most prestigious day in style with an extraordinary two Michelin Star journey with one of the world's most in-demand chefs, Claude Bosi.

If home is his restaurant, dining with Claude Bosi is like eating with royalty. Claude’s culinary prestige is undeniable. After quickly climbing the ranks in some of Paris’s best restaurants (L’Arpège, Chiberta) he relocated to England, becoming Head Chef at Overton Grange. Leaving it with a Michelin Star, he opened his first restaurant, Hisbiscus. He then moved Hisbiscus from Shropshire to London – with great success.

After closing in 2016, his latest triumph is Claude Bosi at Bibendum, magnificently awarded two Michelin stars within a year. Now, having recently received the coveted Chef Award at The Caterer’s The Catey Awards, Claude remains a master of fine cuisine. 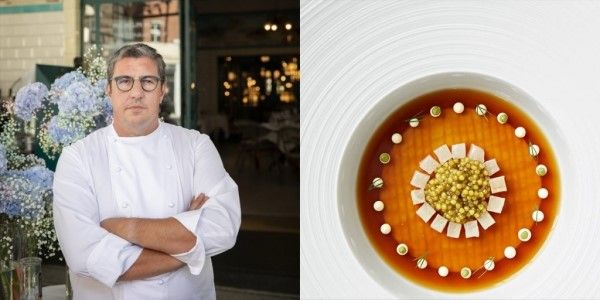 Sign off this unbelievable day at the races with our inaugural Terrace Party hosted by Nathan Dawe!

Born and bred in the UK, rising DJ and producer Nathan Dawe is the multi-genre artist that is sending ripples across the dance music scene. Initially building his brand locally and conquering the UK, last year Nathan completed a staggering 150 shows across every party island in Europe.

Boasting an exceptional handle on a wide range of genres, this rising talent has taken his live sets overseas and following his sold-out debut headline show at the O2 Institute, Nathan received main stage invitations from multiple UK festivals, which saw him perform at top tier festivals Bestival, Boardmasters and We Are FSTVL. 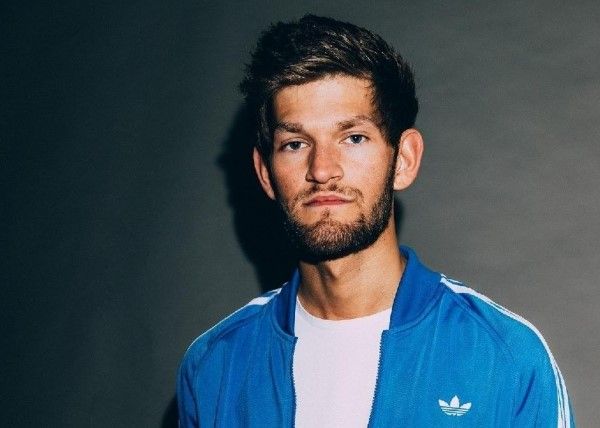